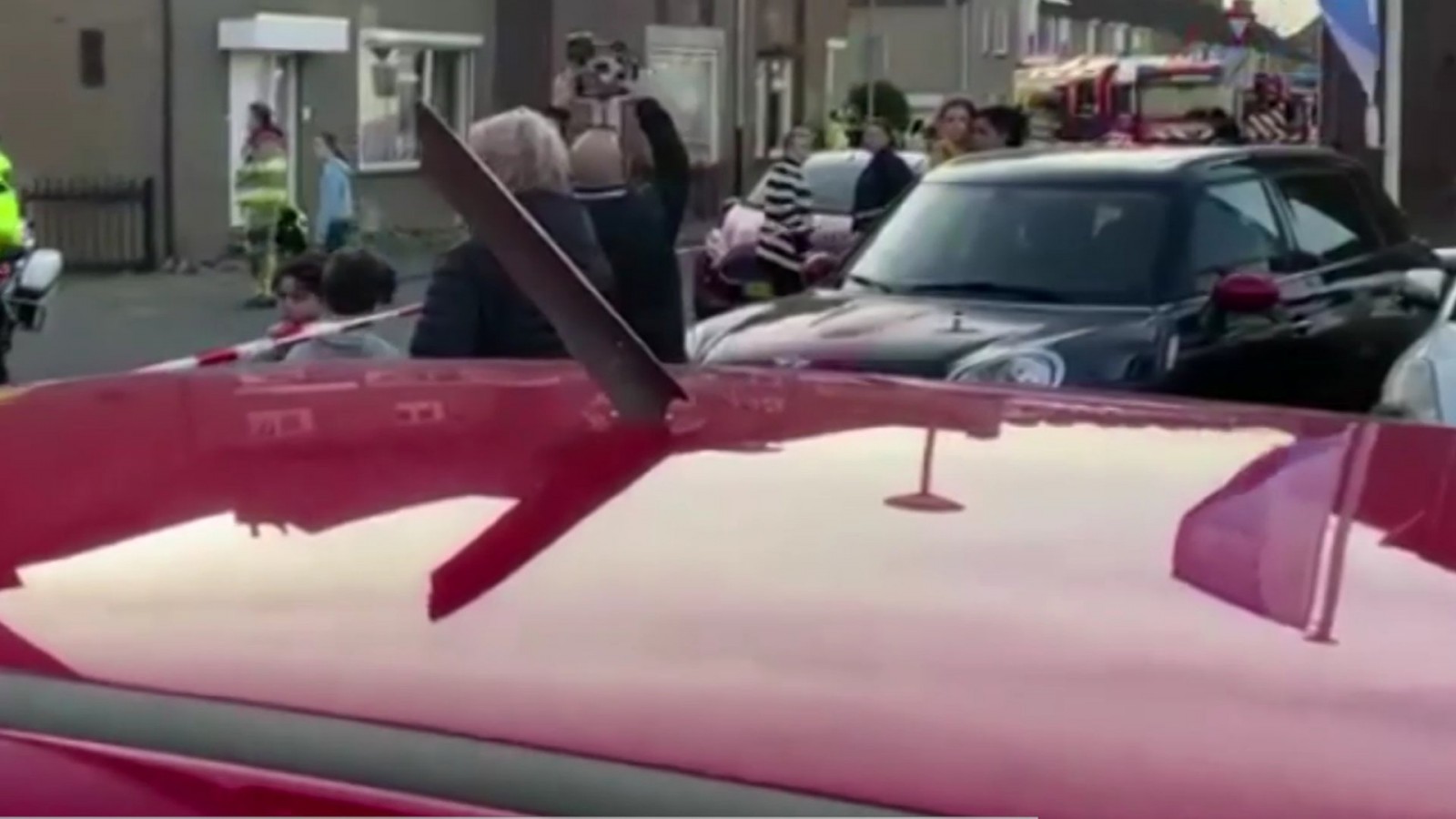 A Longtail Aviation Boeing 747-400 freighter, operating Flt LGT-5504 from Maastricht in the Netherlands to New York has suffered an engine explosion, and turbine blades from the damaged engine showered down on cars in the village of Meerssen.

According to the Aviation Herald, an elderly lady was “hit by the debris and received minor injuries.”

The pilots declared an emergency and entered a hold to dump fuel and diverted to Liege (Belgium) for a safe landing about one hour after departure.