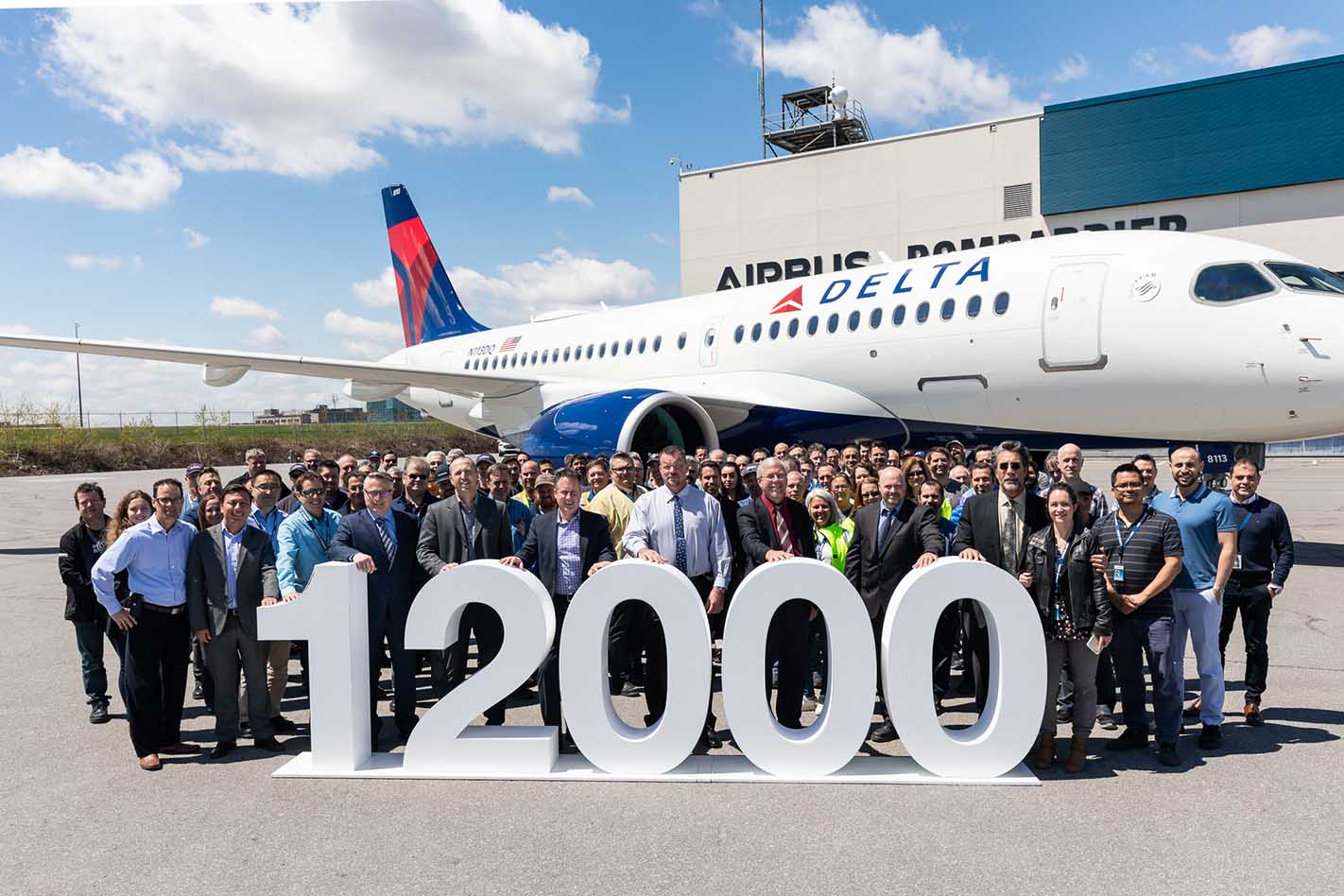 Airbus says that its widebody – or twin-aisle aircraft – production is expected to remain stable at current levels, with monthly production rates of around five and two for the A350 and A330, respectively.

This decision postpones a potential rate increase for the A350 to a later stage says Airbus.

It says it continues to monitor the market closely.

“With these revised rates, Airbus preserves its ability to meet customer demand while protecting its ability to further adapt as the global market evolves,” it said in a statement.

The company says it doesn’t expect the commercial aircraft market to return to pre-COVID levels till 2023 to 2025 time frame.

By comparison Boeing with its 737, MAX grounded, delivered just 156 aircraft.

Cancelations saw the European planemaker’s backlog fall from 7,482 to 7148.

Boeing’s 2020 figures were badly hit by the 737 Max woes and it delivered just 43 737s during the year as it watched customers cancel 641 orders.

The Max resumed deliveries in December and Boeing had delivered 31 by year’s end.

Airbus, the European aerospace giant, has softened its outlook on aircraft production in response to the COVID-19 market environment.

It says that the new average production rates for its single-aisle A320 Family will now lead to a gradual increase in production from the current rate of 40 per month to 43 in Q3 and 45 in Q4 2021.

READ: Qatar Airways A350 is the ultimate Airbus aircraft

This latest production plan represents a slower ramp-up than the previously anticipated 47 aircraft per month from July.