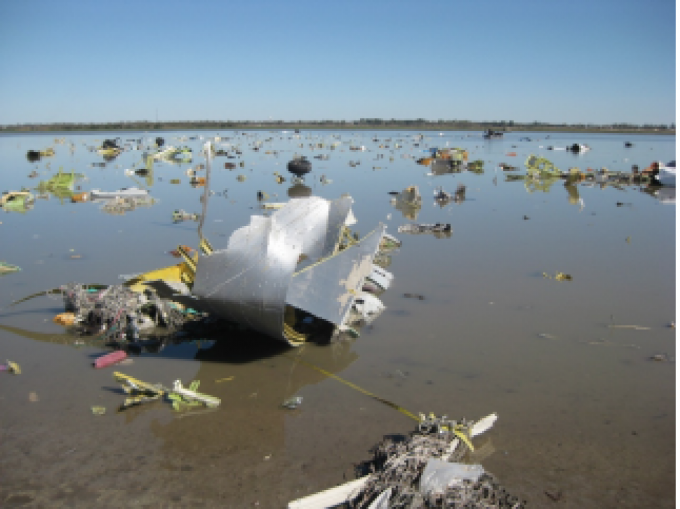 Cockpit automation is leading to airline industry complacency warns a new study from the Royal Aeronautical Society Flying Operations Group, which says many crashes would never have happened if pilots were just capable of basic piloting skills and standards were higher.

As the 12th anniversary of AF447 looms, the chorus of concern over the lack of progress on the degradation of flying standards has now been joined by the highly respected RAeS flying group, a body hardly noted for exaggeration, with a study that calls for skill-based training and an urgent raising of regulatory standards and oversight, and the application of read more ⇒