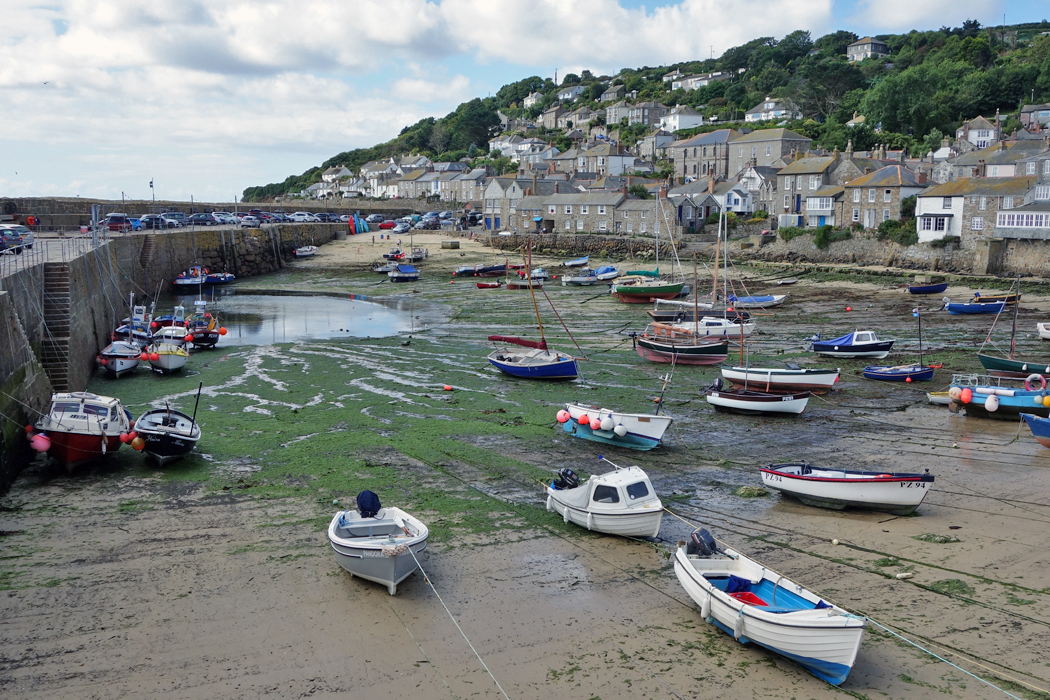 I’ve been traveling for nearly a week in southwest

The cute little fishing port of Mousehole is actually named for the tiny, mouse hole-like entry into its tough little harbor. The village was crushed by Spanish cannon balls in 1595 and rebuilt in the 17th century. There’s an 8-meter tide here and the boats lie beached in the harbor at each low tide.

The arrival of the train made this distant part of England accessible to Victorian holiday-goers in the 19th century. I love noting the little niceties built for the Victorian aristocrats — like this rock pool. read more >>>