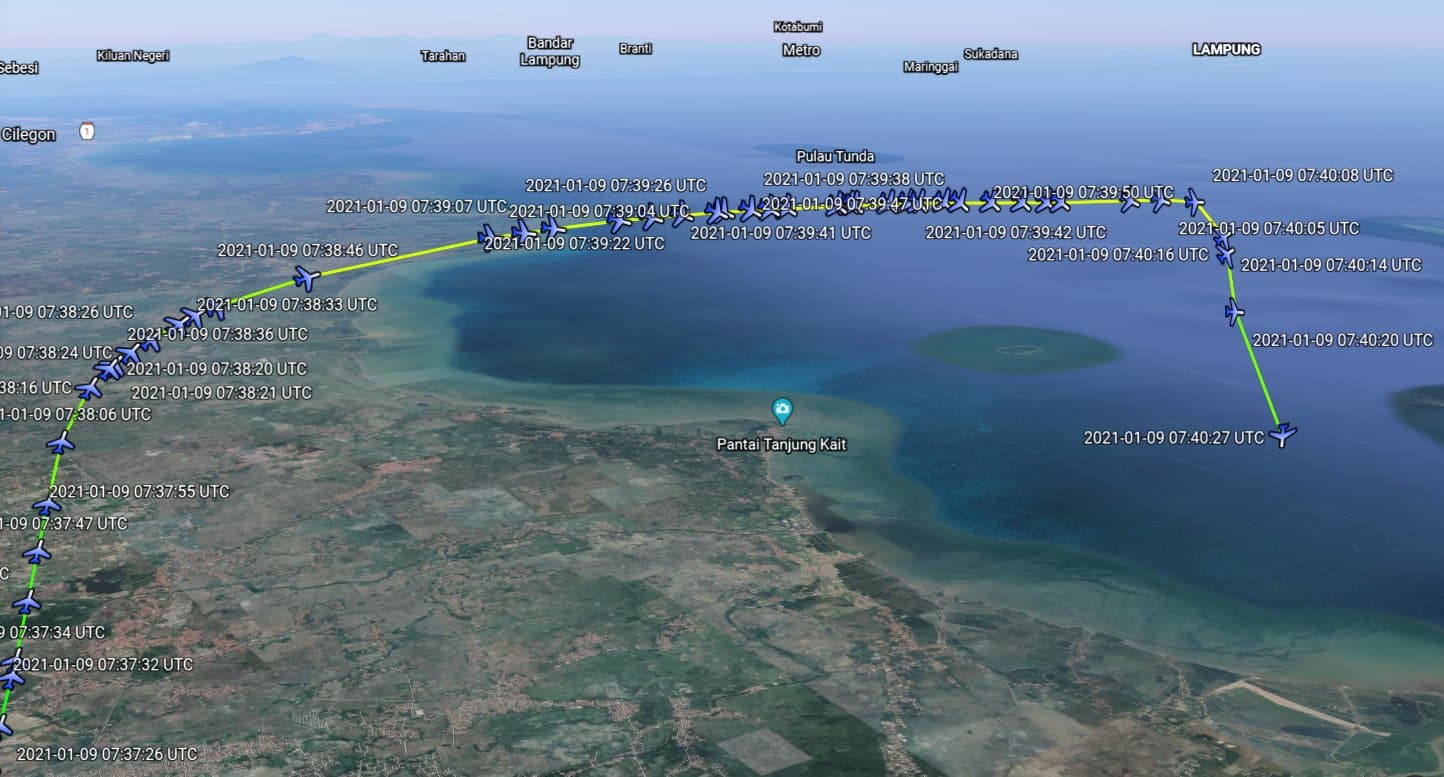 A flight data recorder retrieved Tuesday by Indonesian authorities is the best chance of identifying the circumstances that led to a Sriwijaya Air Boeing 737 plunging into the sea shortly after take-off on Saturday.

The tragedy claimed 62 lives when the 26-year-old Boeing 737-500 crashed less than five minutes after taking off Jakarta’s Soekarno-Hatta International Airport.

Several media outlets confirmed Tuesday that one of the black boxes had been found and had been shipped back to Jakarta.