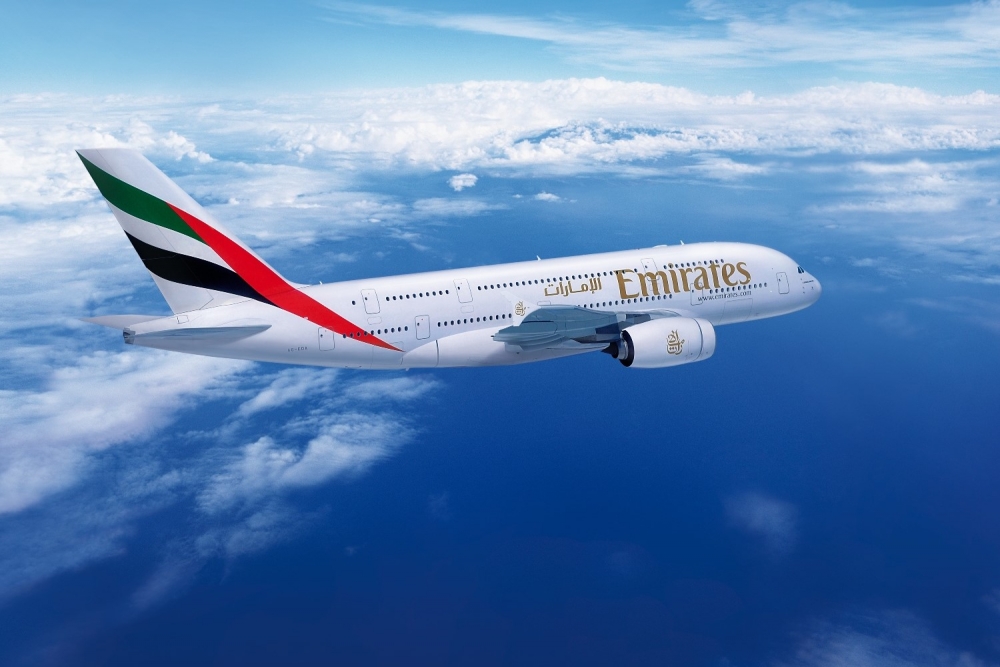 Emirates chief, Sir Tim Clark,  says the airline industry will bounce back strongly and his airline is planning for that recovery.

In an exclusive two-part interview, Sir Tim outlines his thoughts. In the second part, to be published on Wednesday, December 30, Sir Tim talks about premium economy, the A380 saga, and the 777X.

AR: Is anyone surprised that you are still Emirates’ President?

Sir Tim Clark: I couldn’t really leave the bridge in such times. I was due to leave at the end of August, already two months late from the appointed date, my boss Sheikh Ahmed seemed quite surprised seeing me read more ⇒