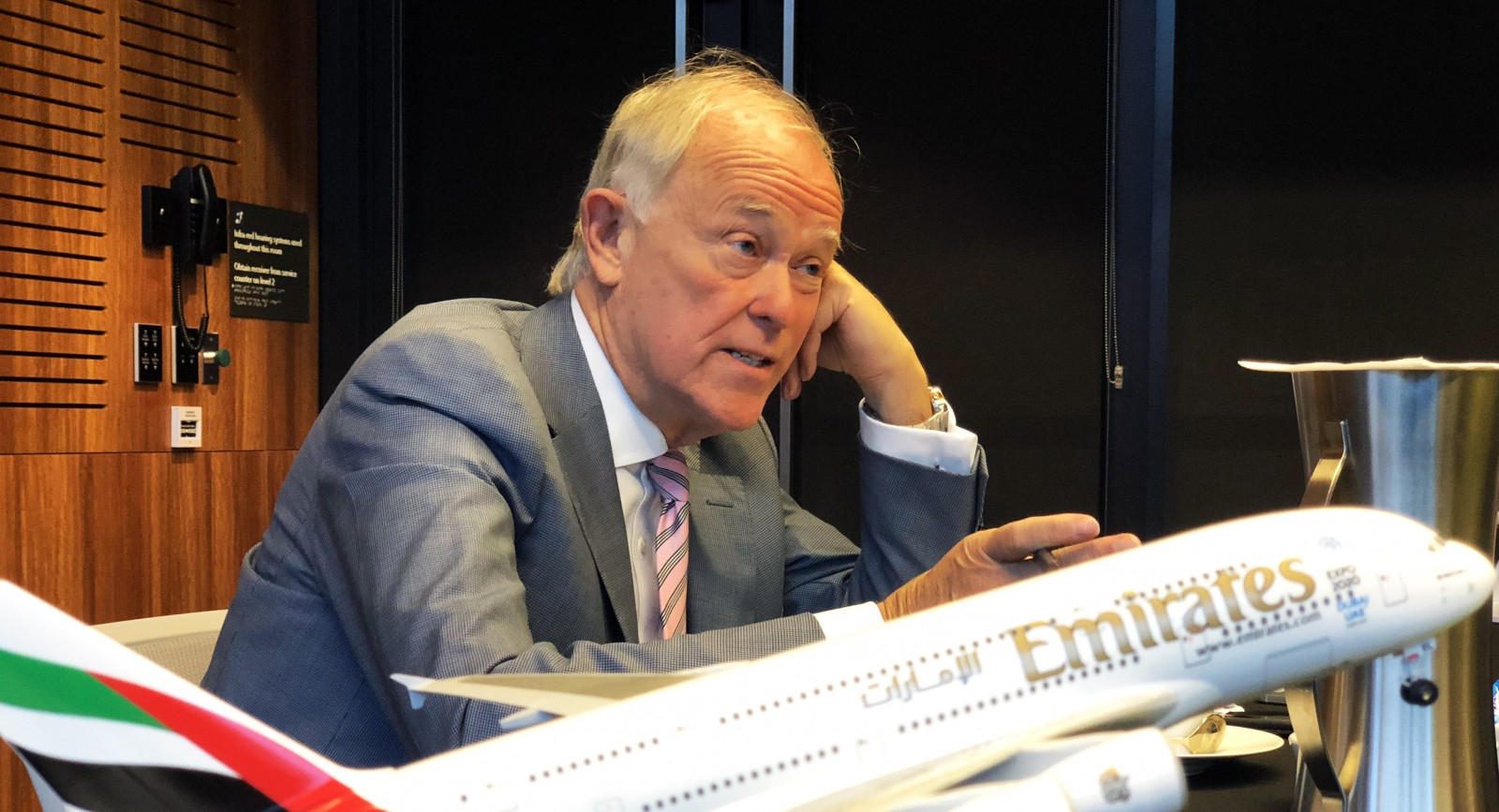 Emirates is stunned by the demand for its new premium economy according to its President Sir Tim Clark.

Clark speaking at a CAPA conference said “we have been absolutely shocked at the demand for the seats.

“People have been clamoring to get into them. They have been paying whatever we’ve asked them to pay to get into the cabin because it is a delightful cabin, I say it myself, but it is a beautiful cabin to be in.”

Emirates is one of the last major airlines to adopt a premium economy cabin but the first of the three major middle-east airlines.