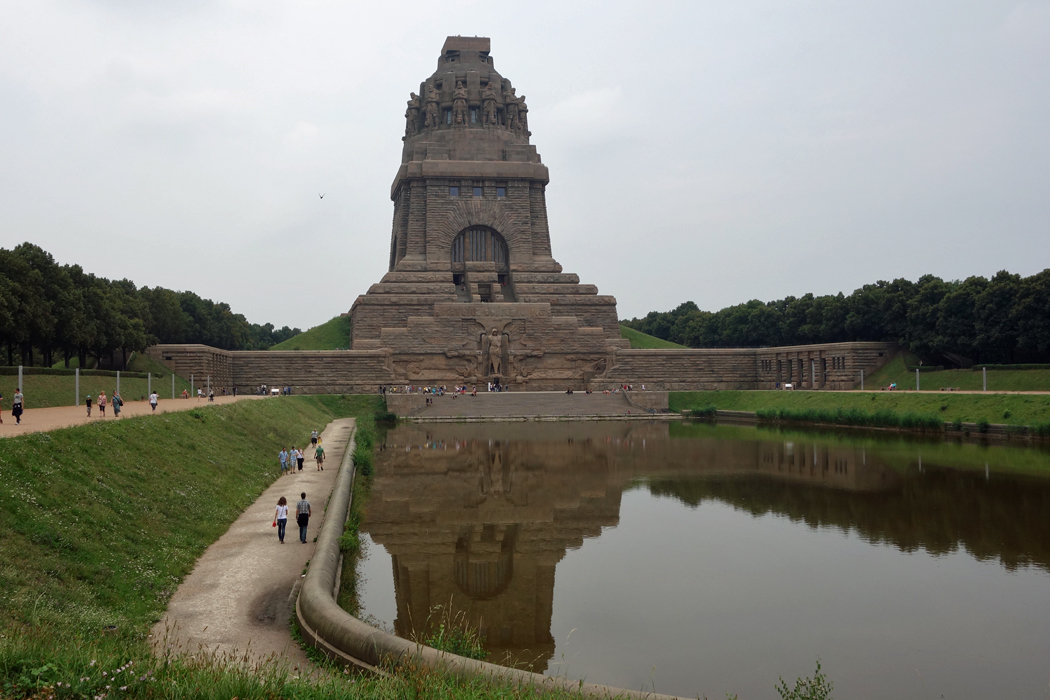 I’m just wrapping up three weeks of filming in Germany, and I’m impressed by the souvenirs of its tumultuous history. Doing TV shows on Frankfurt, Nürnberg, Dresden, Leipzig, and Hamburg, you can’t avoid the flipside of Germany’s greatness. Here are a few historical artifacts that have stuck with me.

Outside of Leipzig is the wildest war memorial I’ve ever seen. This is the 300-foot-tall Völkerschlachtdenkmal. Just saying it makes you think “huge casualties.” It is the Monument of the Battle of the Nations, built in 1913 to commemorate the biggest battle of its day: when Prussia, Austria, Russia, and read more >>>