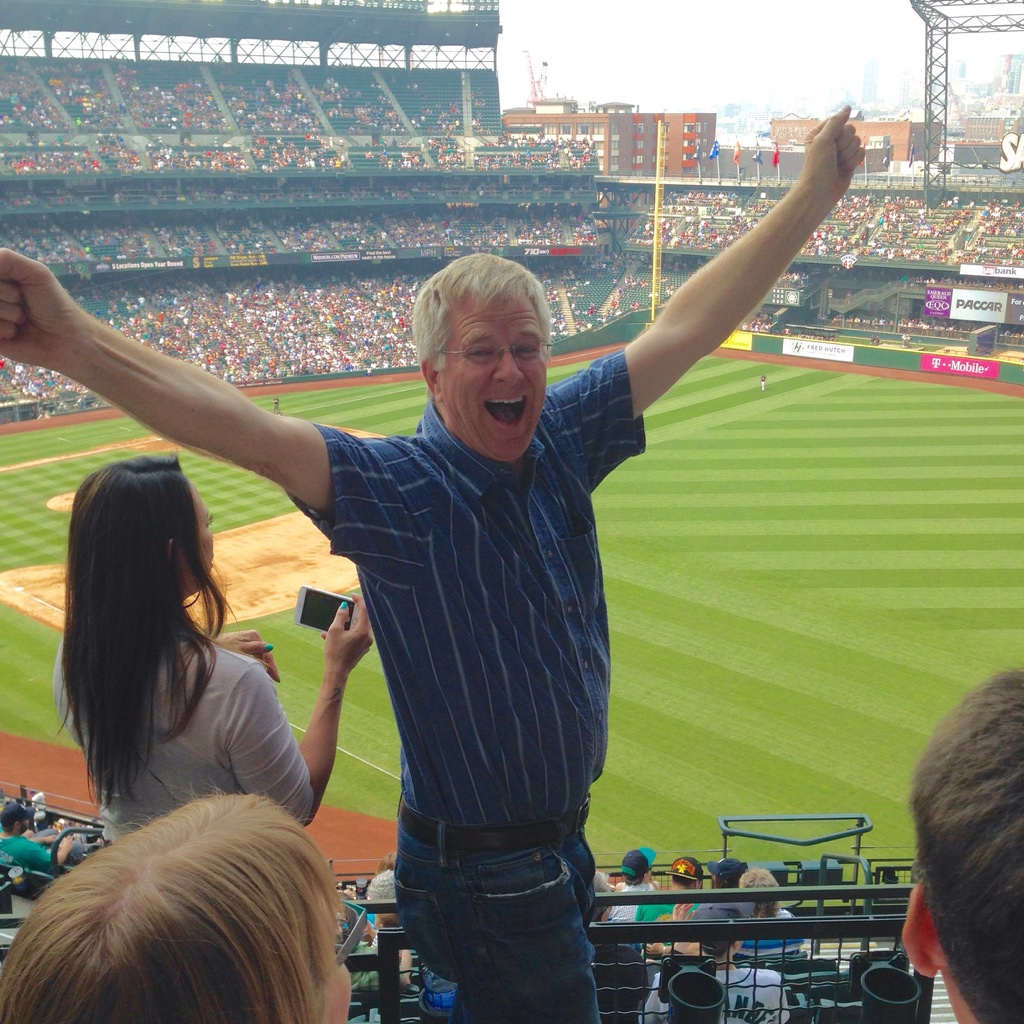 I’ve been on the road for four months out of the last five. It’s been a great year of traveling, with 3.5 hours of new TV produced (Easter — airing next spring; Martin Luther and the Reformation — airing in the winter of 2016/17; and three new public television shows on Germany — part of our 10-episode Season Nine, airing in October of 2016). I also enjoyed researching and updating our guidebooks (in Greece, Rome, Florence, Tuscany, South France, and South England), which helped me scout new TV episodes (for Tuscany and South England) and refine our newest Rick Steves read more >>>