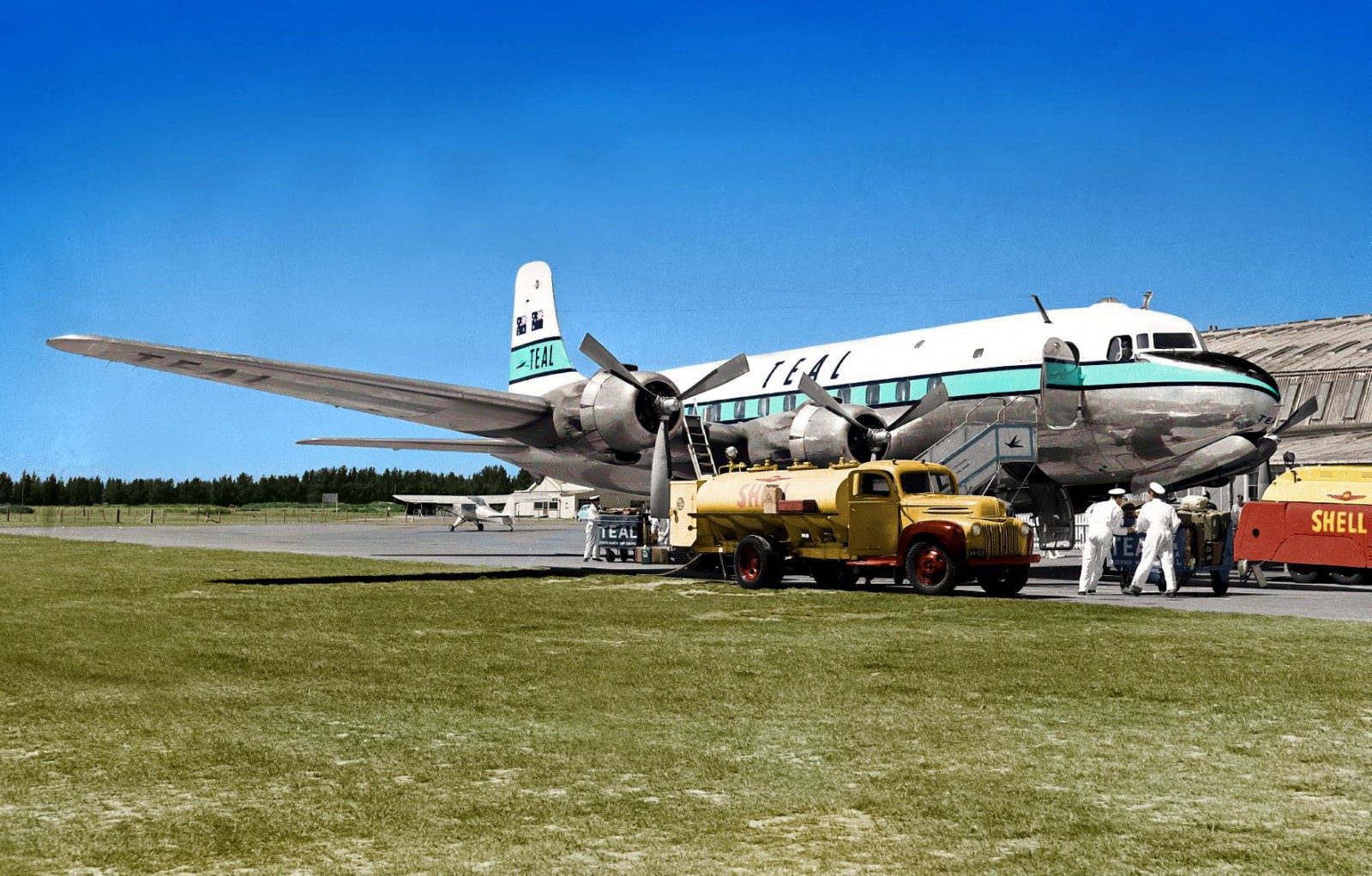 BCPA’s three DC-6s were transferred to TEAL for trans-Tasman and Hibiscus (Auckland-Nandi) services.

In the six weeks after the collapse of BCPA, TEAL underwent a remarkable transformation. It transitioned from British to US aircraft, moved read more ⇒