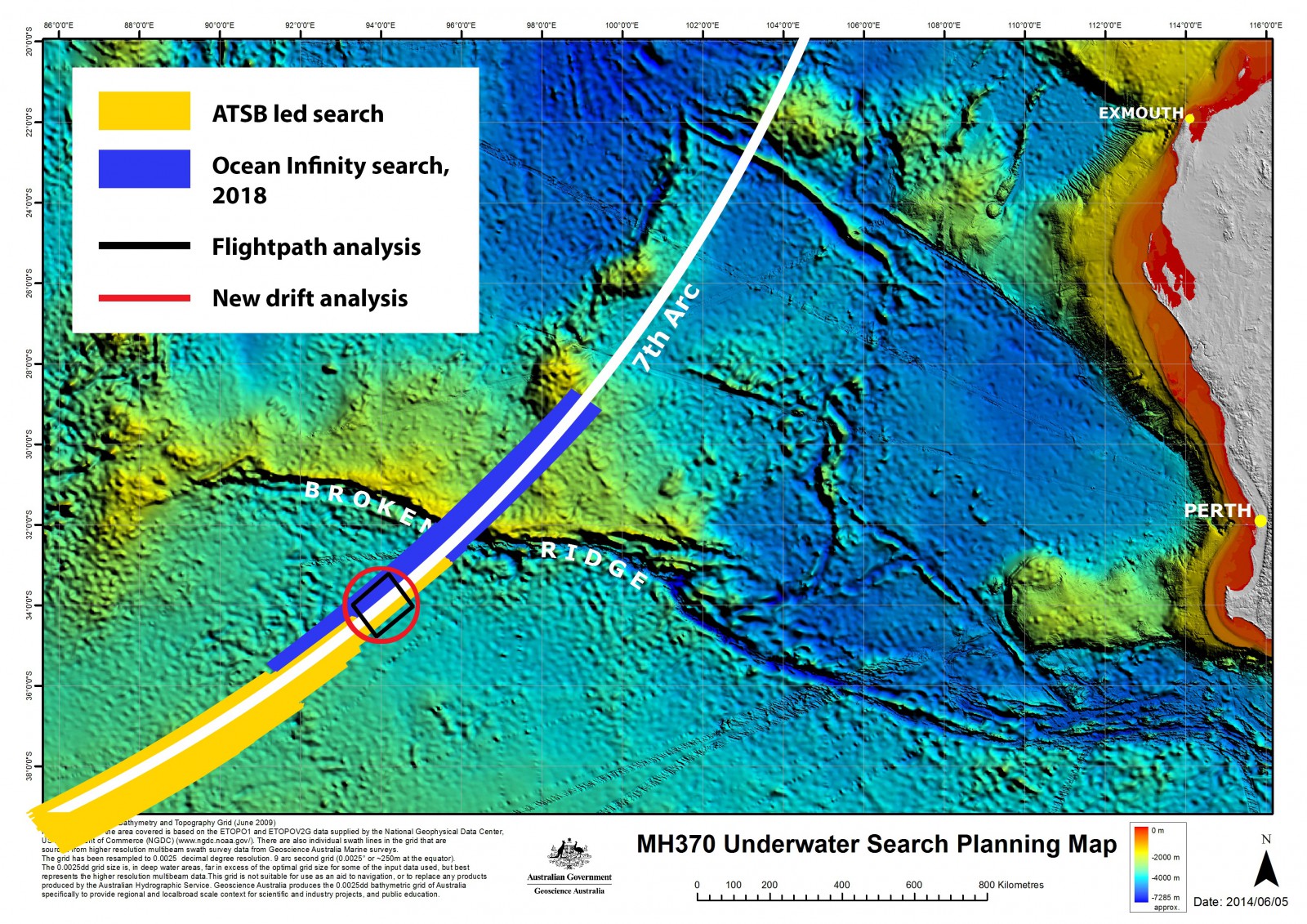 It is time for the facts and nothing but the facts on the location of MH370.

For seven long years, the relatives of those 239 lost have been subjected to a tsunami of misinformation and endless conspiracy theories not to mention an incredible 130 books written about the disappearance of the Boeing 777 on March 8, 2014, on a flight from KL to Beijing.

Now it is time for hard facts, backed by science, not fantasy and bizarre speculation that is as stupid as it is cruel to the relatives.