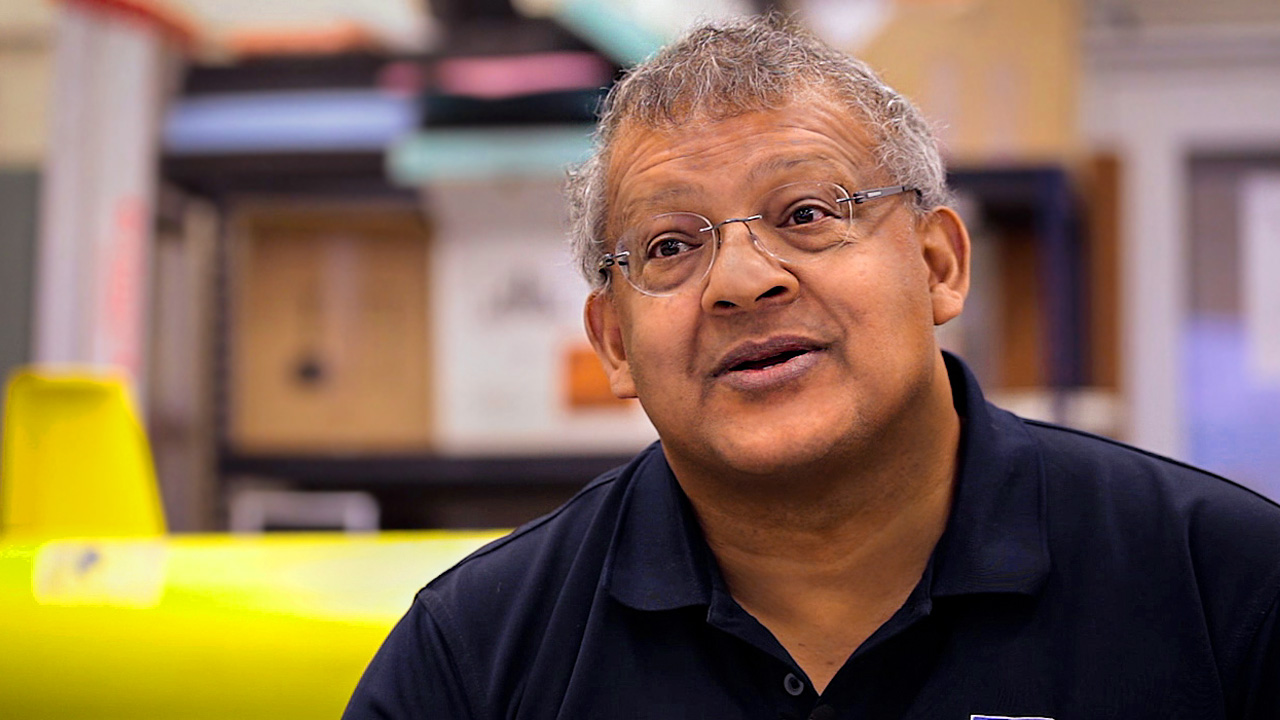 The only possible conclusion from an oceanographic and recovered debris perspective is that MH370 lies in the southern Indian Ocean.

That is the verdict from the highly respected Oceanographer Professor Charitha Pattiaratchi who is based at the University of Western Australia.

Prof. Pattiaratchi, who has been published in over 300 scientific journals tells Airlineratings.com that the “only tangible physical evidence that is available to date is the debris from the western Indian Ocean.”

“My definition of physical evidence is that something you could hold and touch.”

Prof. Pattiaratchi says that many pieces that have read more ⇒