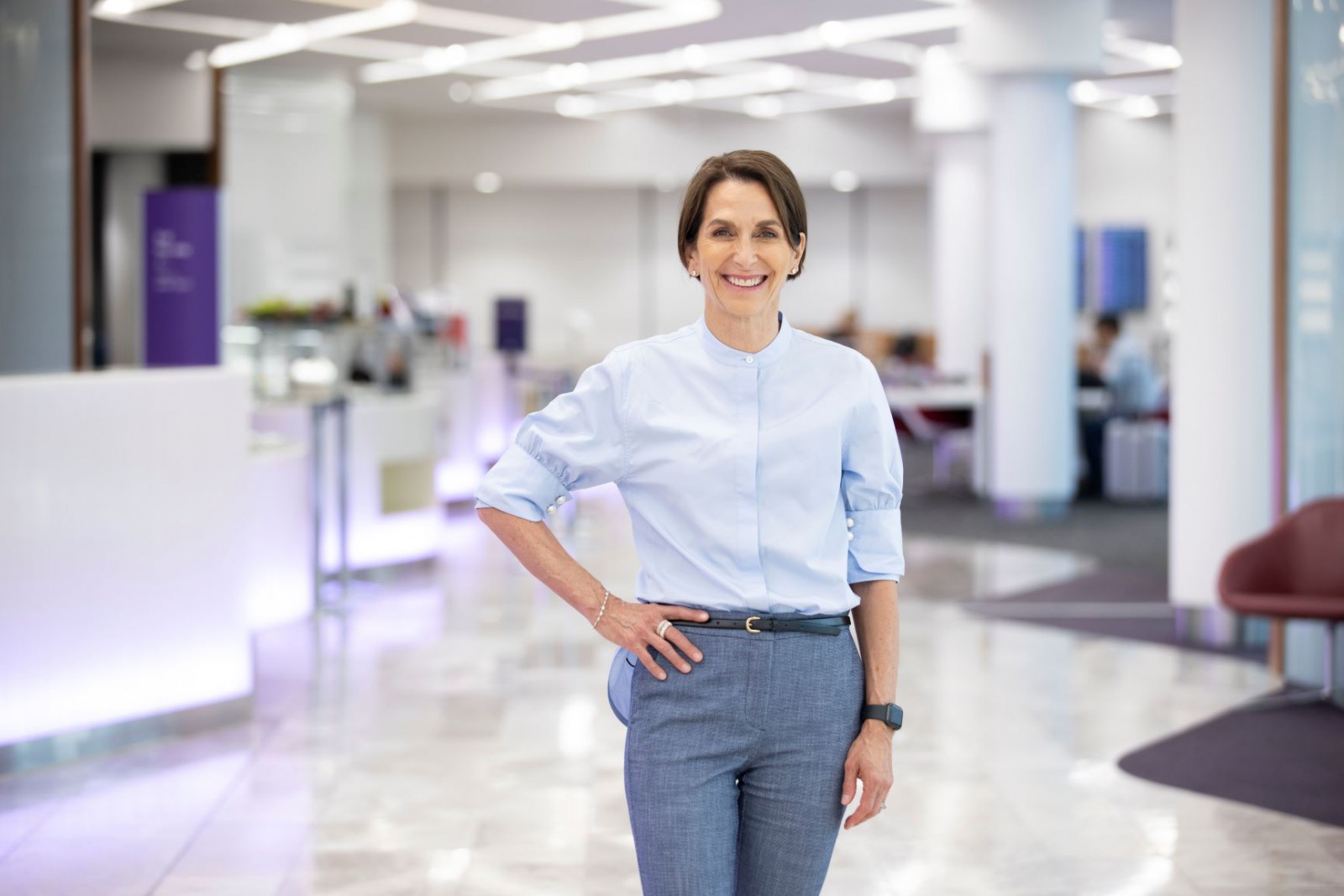 The new boss of Virgin Australia, Jayne Hrdlicka, says the airline will retain its Perth-based fly-in, fly-out operation but warns the service needs an overhaul to compete with rival Qantaslink.

Ms Hrdlicka told Airlineratings.com that while Virgin Australia Regional Airlines would survive under private equity owners Bain Capital, there was a “lot of work to be done” on the service.

“The fleet is the fleet at the moment,” Ms Hrdlicka said, adding that there were “showstoppers” read more ⇒