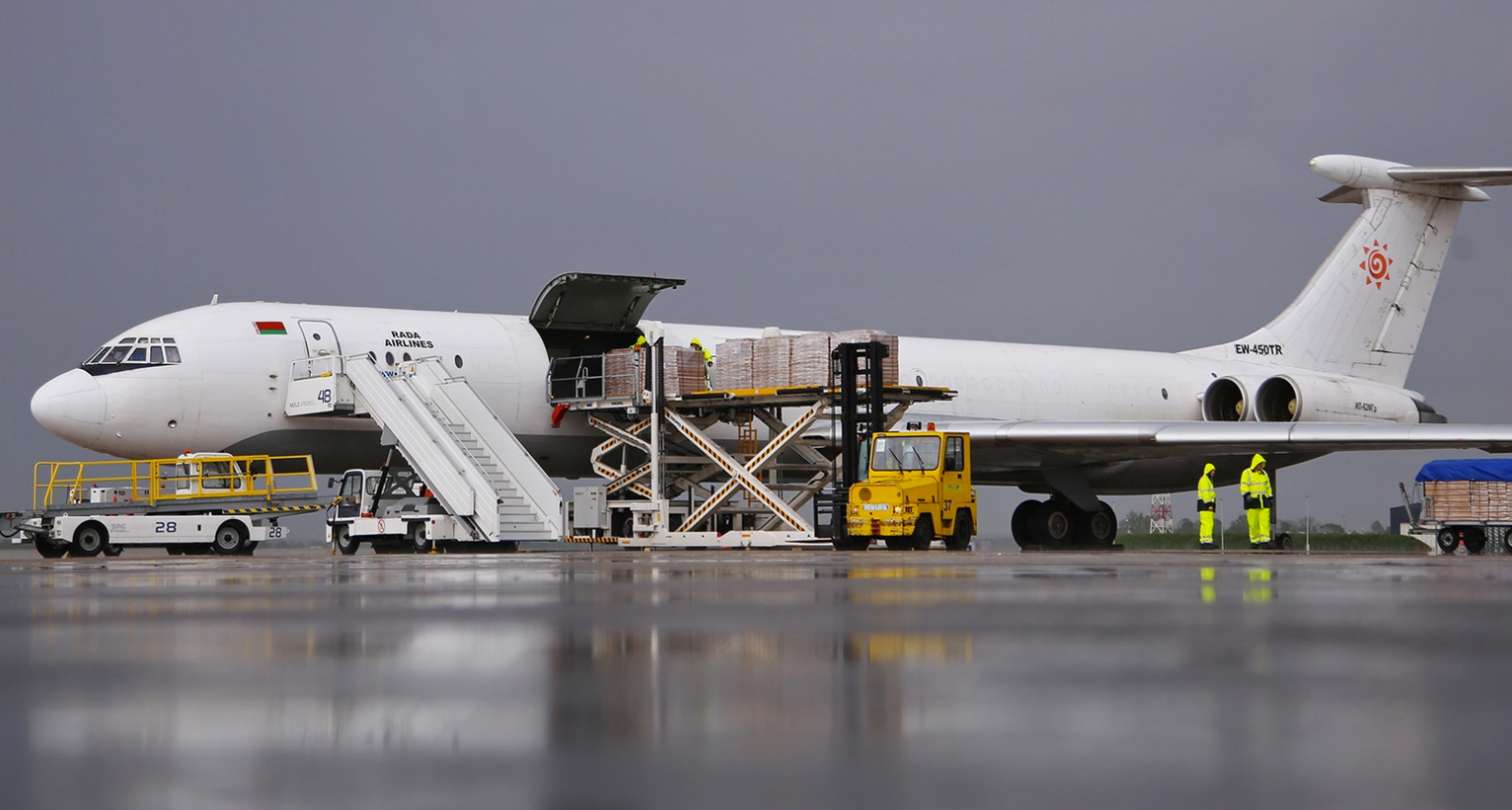 We have a spectacular take-off video of a Rada Airlines IL-62 taking off from Niš Airport in Serbia.

The Il-62 was designed in the late 1950s by Ilyushin and first flew in 1963 and at the time was the world’s largest passenger jet.

The IL-62s can be equipped for bulk or palletized loading and are capable of carrying any type of goods, including general cargo, technical and read more ⇒