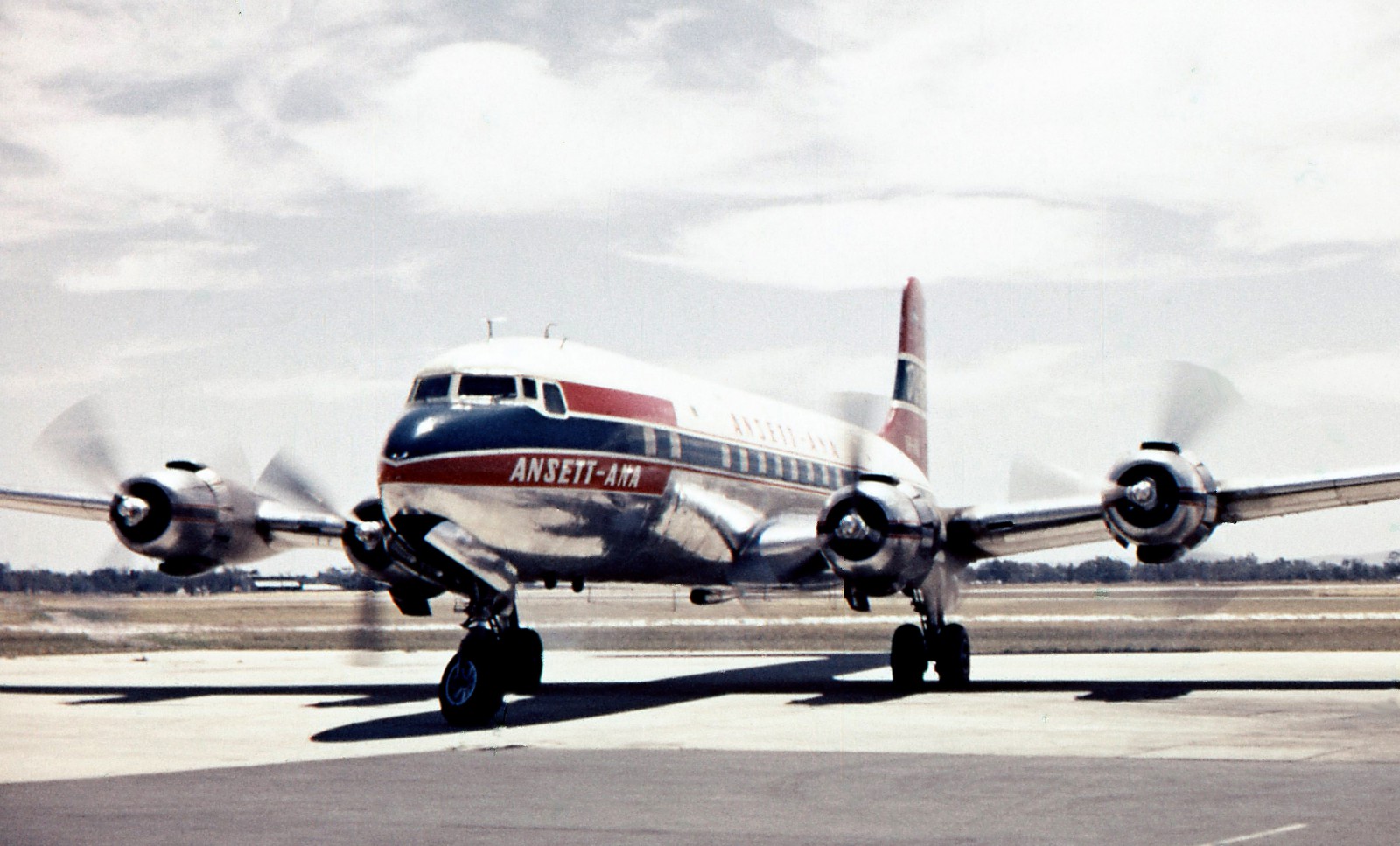 Airlineratings.com brings you a superb video and pictures of air travel in the 1950s by Douglas DC-6B.

This aircraft was the most successful four-engine piston engine airliner, evidence by the fact that many still haul cargo in remote parts of the world such as Alaska.

Red Bull has restored one to better than factory condition and it can be seen at airshows throughout Europe. See the superb Red Bull DC-6B video here.

Here are some historic photos of the DC-6B from AirlineRatings.com archives.