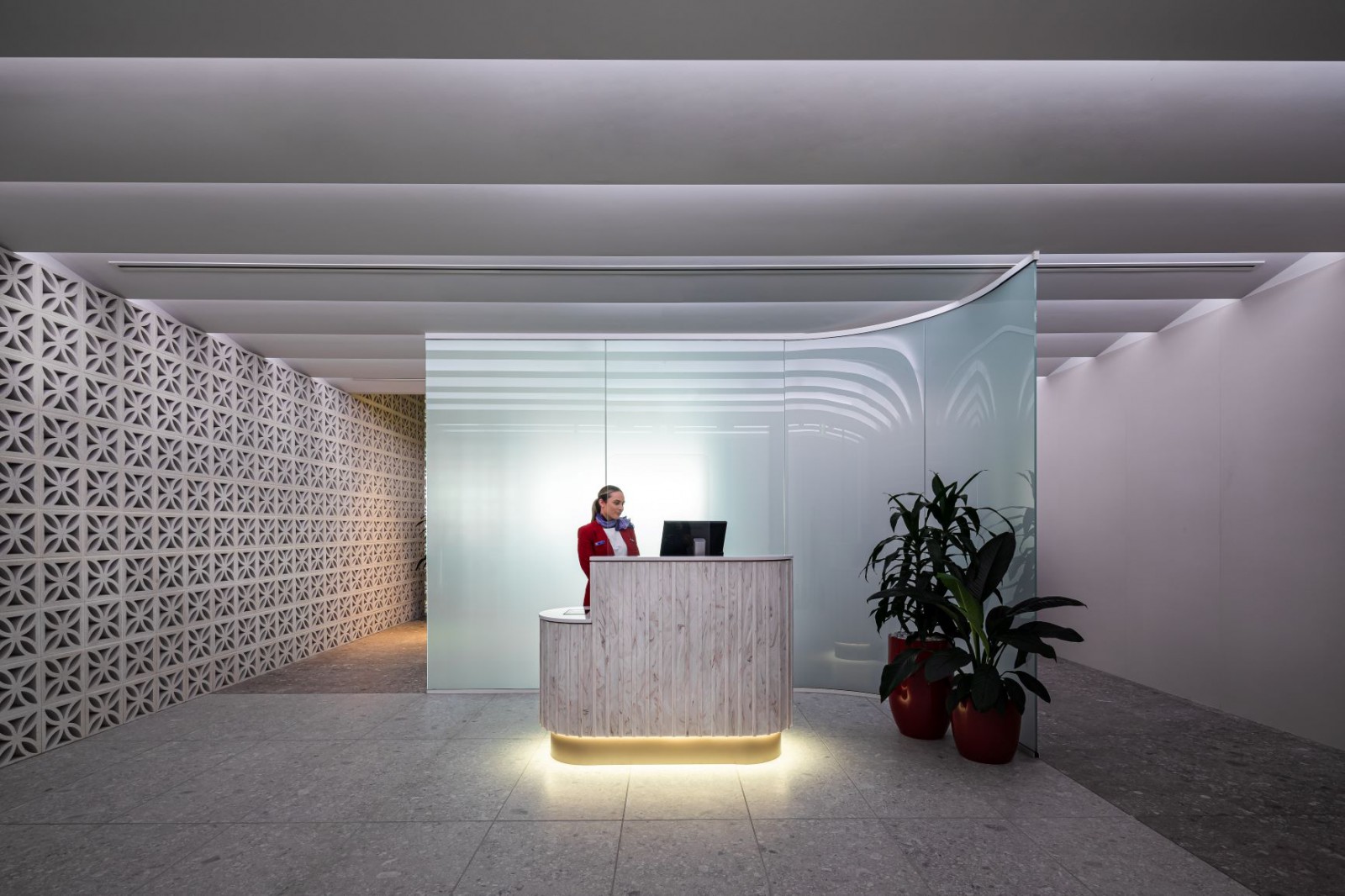 Virgin Australia has shown with the unveiling of its Adelaide lounge that it has lost none of its flair nor charm that has won it many awards and loyalty of 10 million frequent flyers.

The airline, which is now owned by Bain Capital, opened what it calls its lounge of the future, at Adelaide Airport and the flair and charm the airline is known for was on full display.