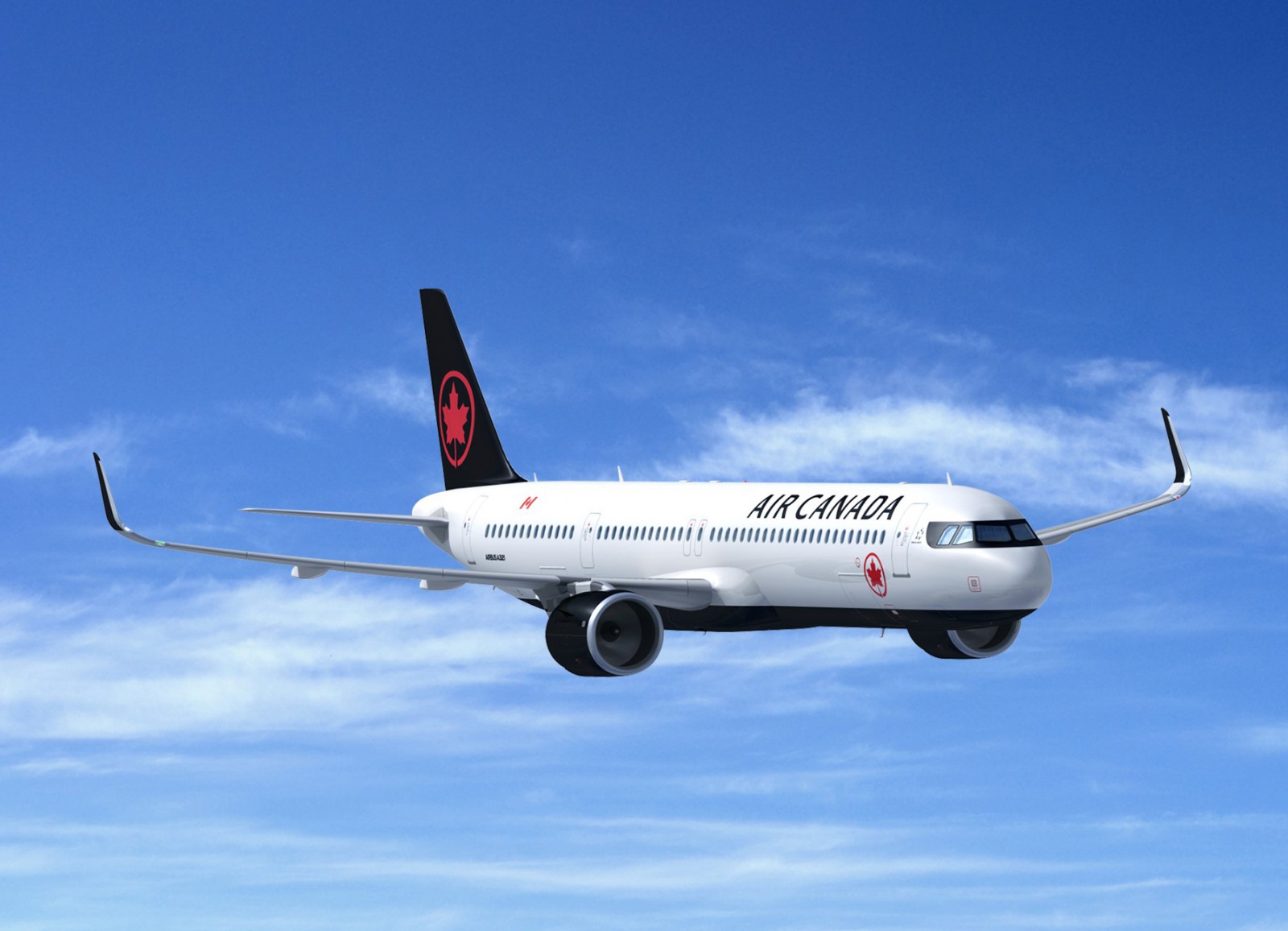 In a major blow to Boeing, Air Canada has opted for 26 Airbus A321XLRs to operate across the North Atlantic.

Air Canada has confirmed an order with Airbus for six A321XLR aircraft and is acquiring an additional 20 through lessors.

The airline ordered and has in service, 34 737 MAX aircraft to replace its A320 fleet but is now going back to Airbus. It does however have a large fleet of Boeing 777s and 787s for its long-haul operations.