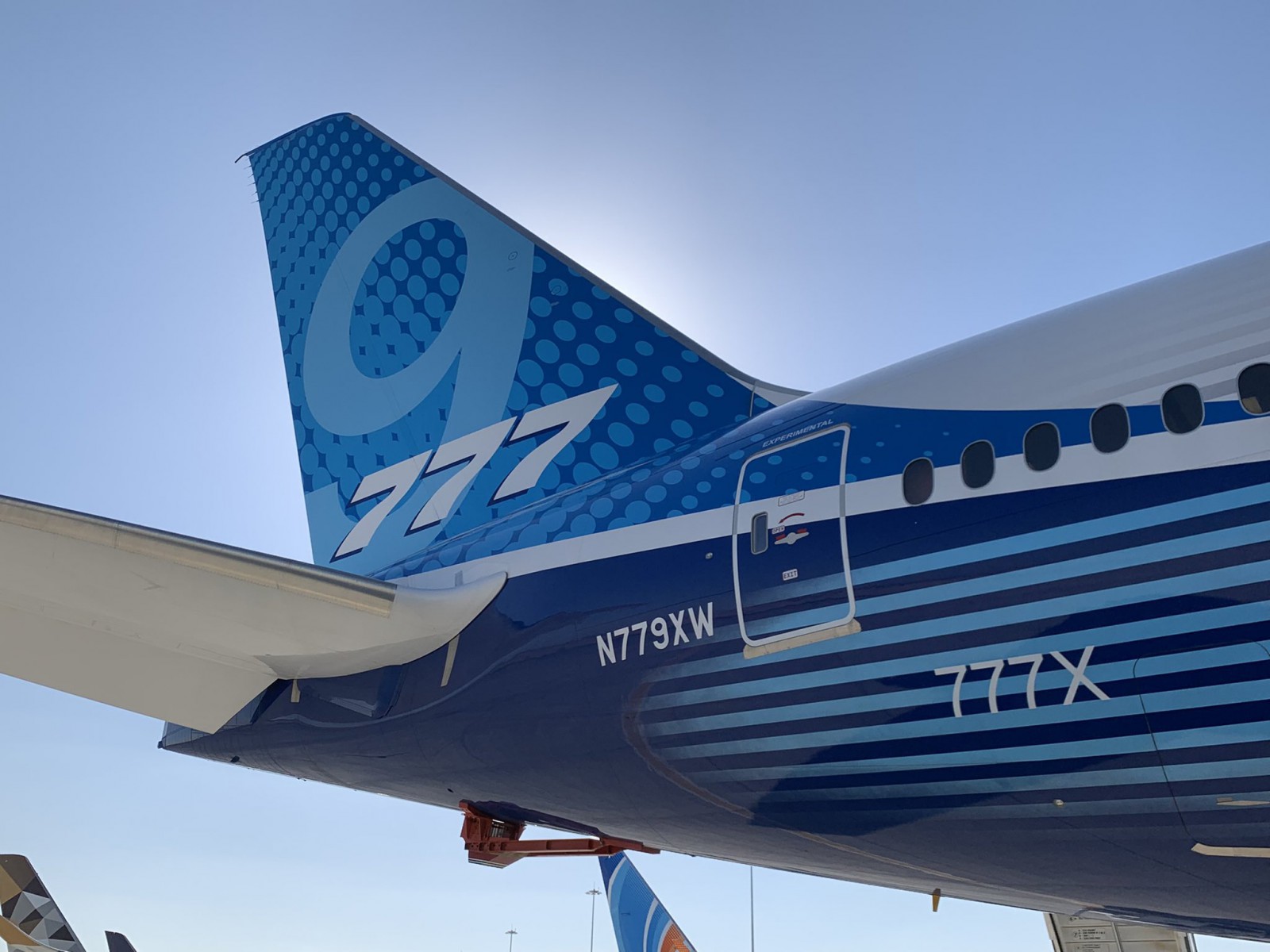 Boeing has provided some clarity to the delays that have dogged the EIS of the 777X, which is not expected into service till late in 2023 – some three years late.

Boeing SVP Mike Fleming told media at the Dubai Air Show that the US regulator in the wake of the two 737 MAX crashes, in 2018 and 2019, “told us to look at the (flight control system) architecture” and for it to have “more dissimilarities in some of the components, to make them less susceptible to a common error”.