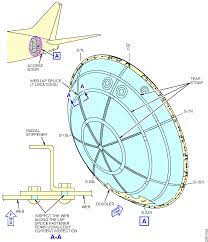 Investigators searching for clues into the crash of China Eastern flight MH 5735 will look at any damage and subsequent repairs performed on the rear bulkhead as a possible cause?

The recovery of the cockpit voice recorder is a major breakthrough and the search for the flight data recorder continues.

Whatever happen aboard China Eastern flight MU5735 was catastrophic and sudden.

One possibility is that this 737 may have previously been involved in a tail strike incident on landing or take-off and the damage done to the rear pressure bulkhead was not noticed or not repaired properly causing it to fail, damaging the read more ⇒