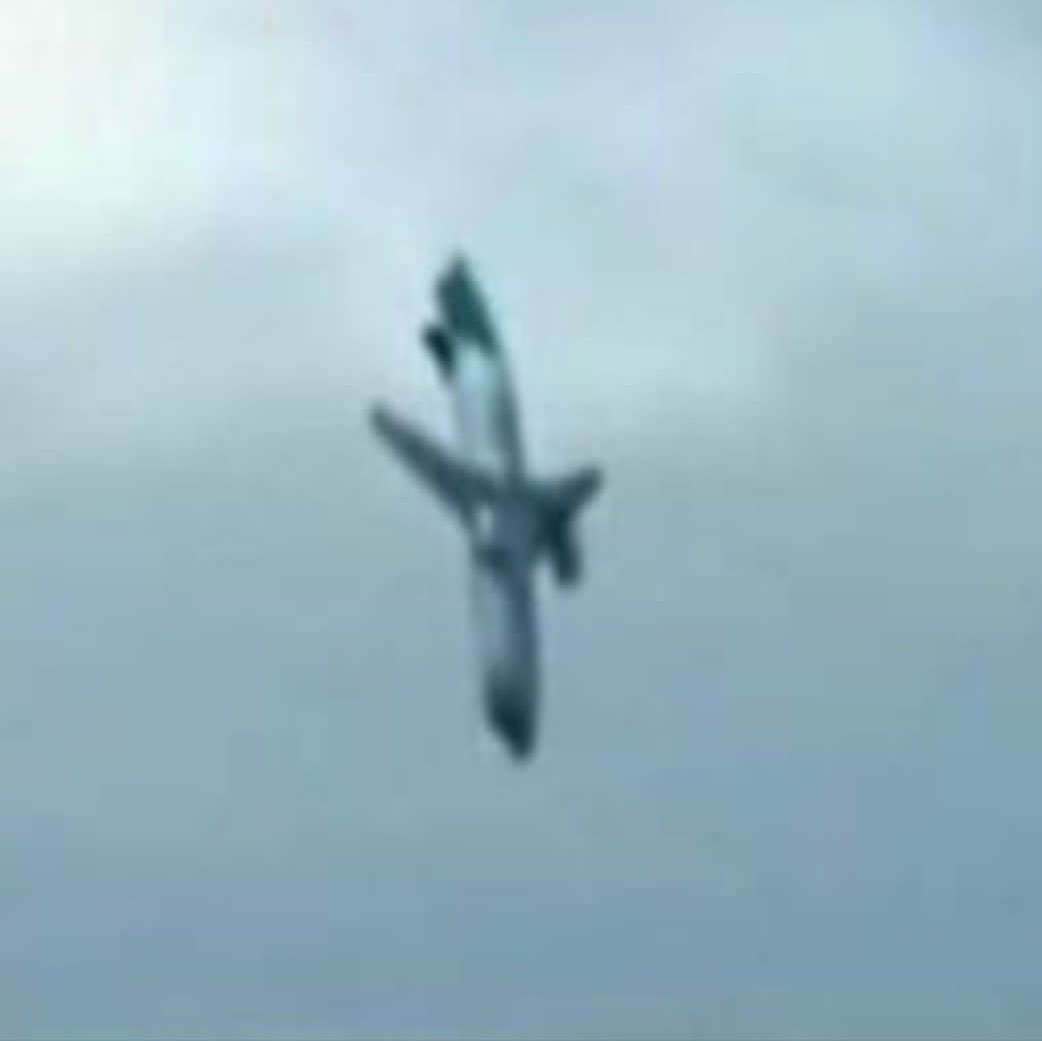 Evidence has emerged that a rear bulkhead failure may have caused the China Eastern 737 flight MU 5735 to crash.

An enhanced photo (below) from a video of the 737 descending shows the tail missing.

The failure, possibly caused by corrosion, has resulted in the tail being blown off when the bulkhead failed and that has also likely severed control cables.

Sadly there have been crashes caused by the failure of the rear or aft pressure bulkhead, which seals the pressurized cabin.