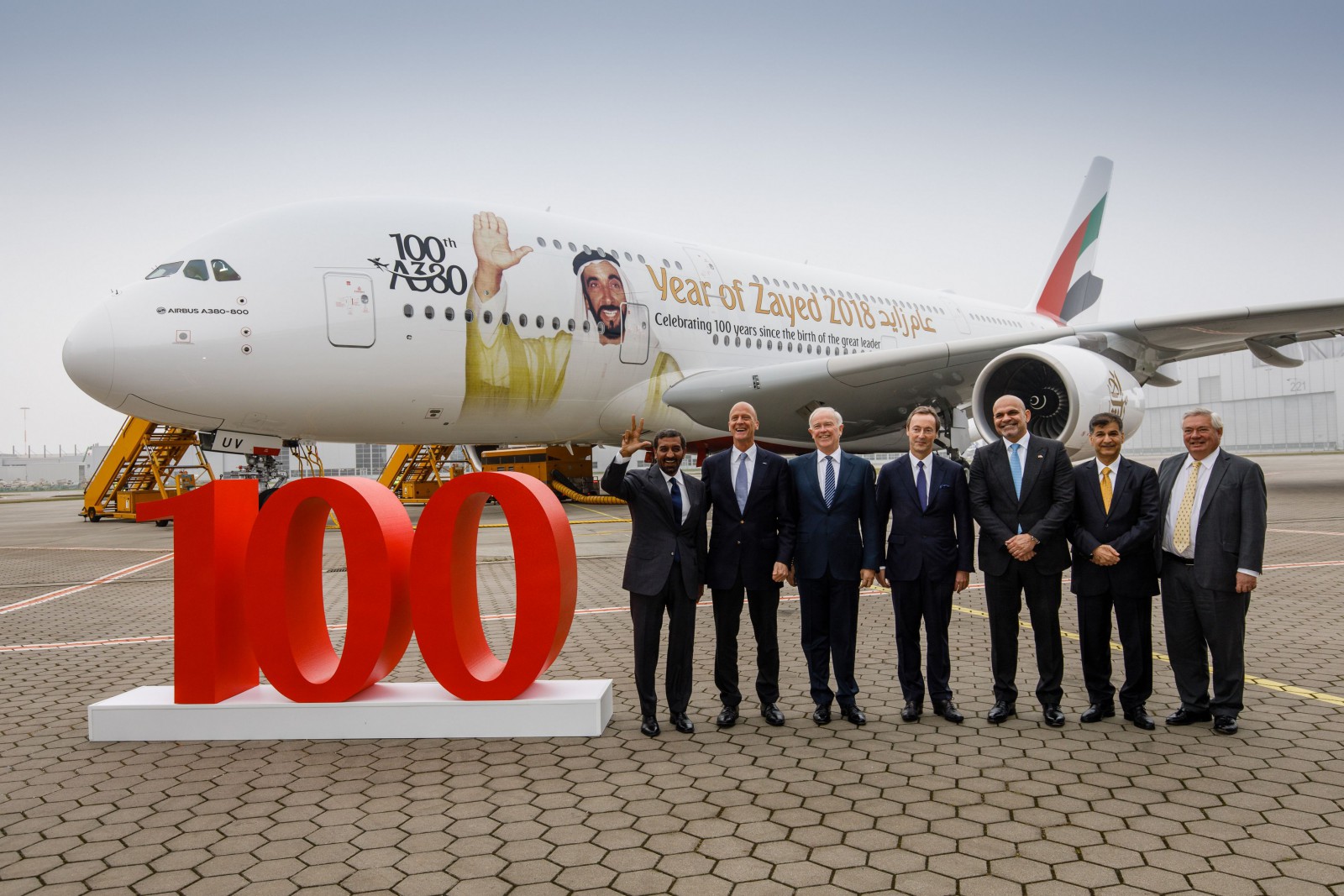 And the Emirates chief agreed with many of Mr. Leahy’s

Emirates chief Sir Tim Clark says Airbus super salesman John Leahy is correct in his claim that engine makers let Airbus down on the A380.

Mr. Leahy said last week that the engine makers “were assuring us that the specific fuel consumption was that of new generation engines, and it would be ten years before there was the next leap to a substantial improvement. We read more ⇒