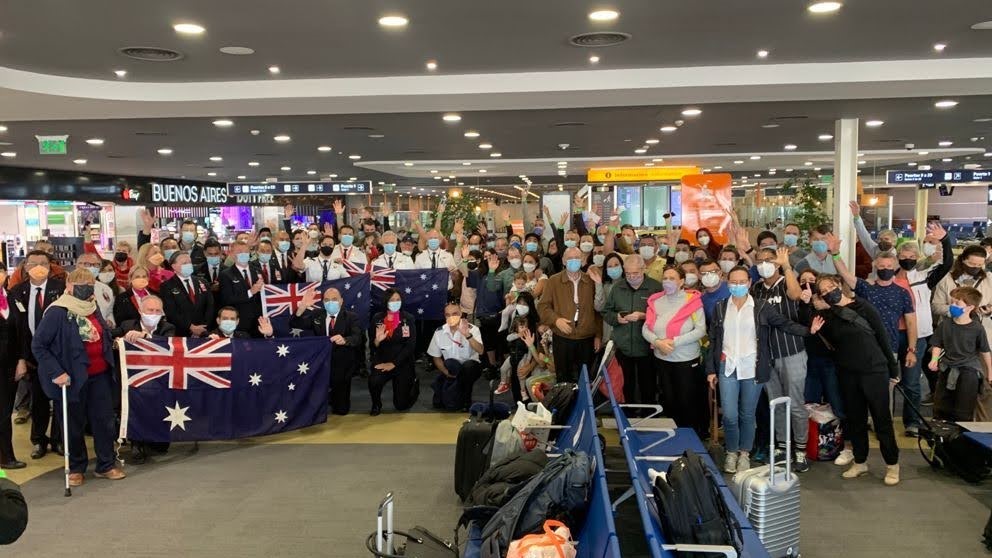 Qantas has completed its longest, and record-breaking repatriation, flight of 15,020 kilometres from Buenos Aires to Darwin, Australia, and touched down after 17 hours and 25 minutes in the air.

Since March 2020 Qantas has operated hundreds of charter and repatriation flights on behalf of the Australian Government to bring Australians home during the COVID19 pandemic, flying to 31 destinations overseas, including 19 that aren’t part of its regular network.

QF14 carried 107 passengers and flew non-stop from Buenos Aires to Darwin. The flight was 522 kilometres further than the airline’s regular scheduled non-stop Perth to London flights which took off in read more ⇒