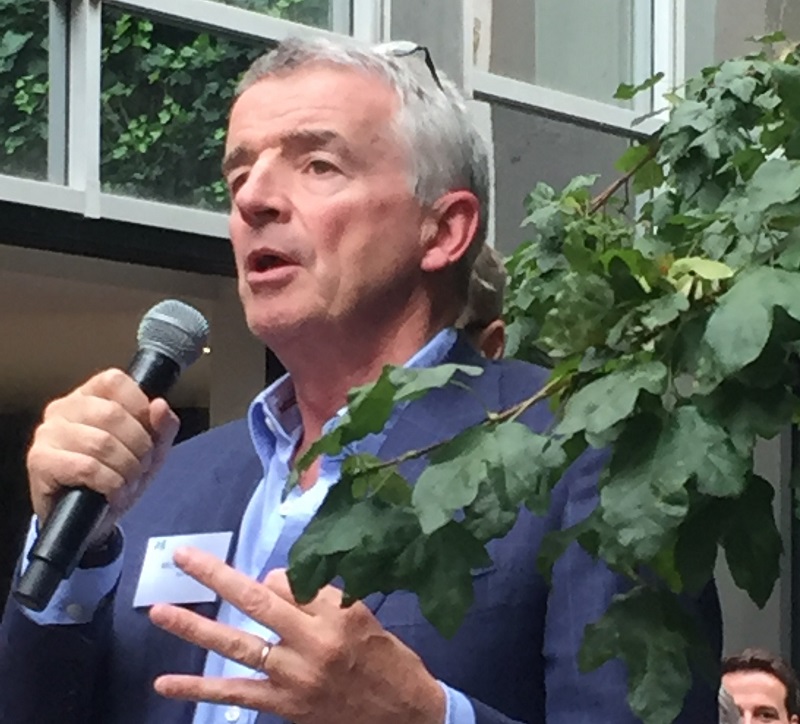 In an earnings call Monday, Mr O’Leary, said that while the airline is an interested and loyal customer of Boeing with the vast majority of its fleet being Boeing aircraft he criticised the management for late deliveries of the 737 MAX which he referred to as a “game-changer”.

“At the moment, we think the Boeing management is running around like headless chickens. We’re very happy to work with existing management but they need to read more ⇒