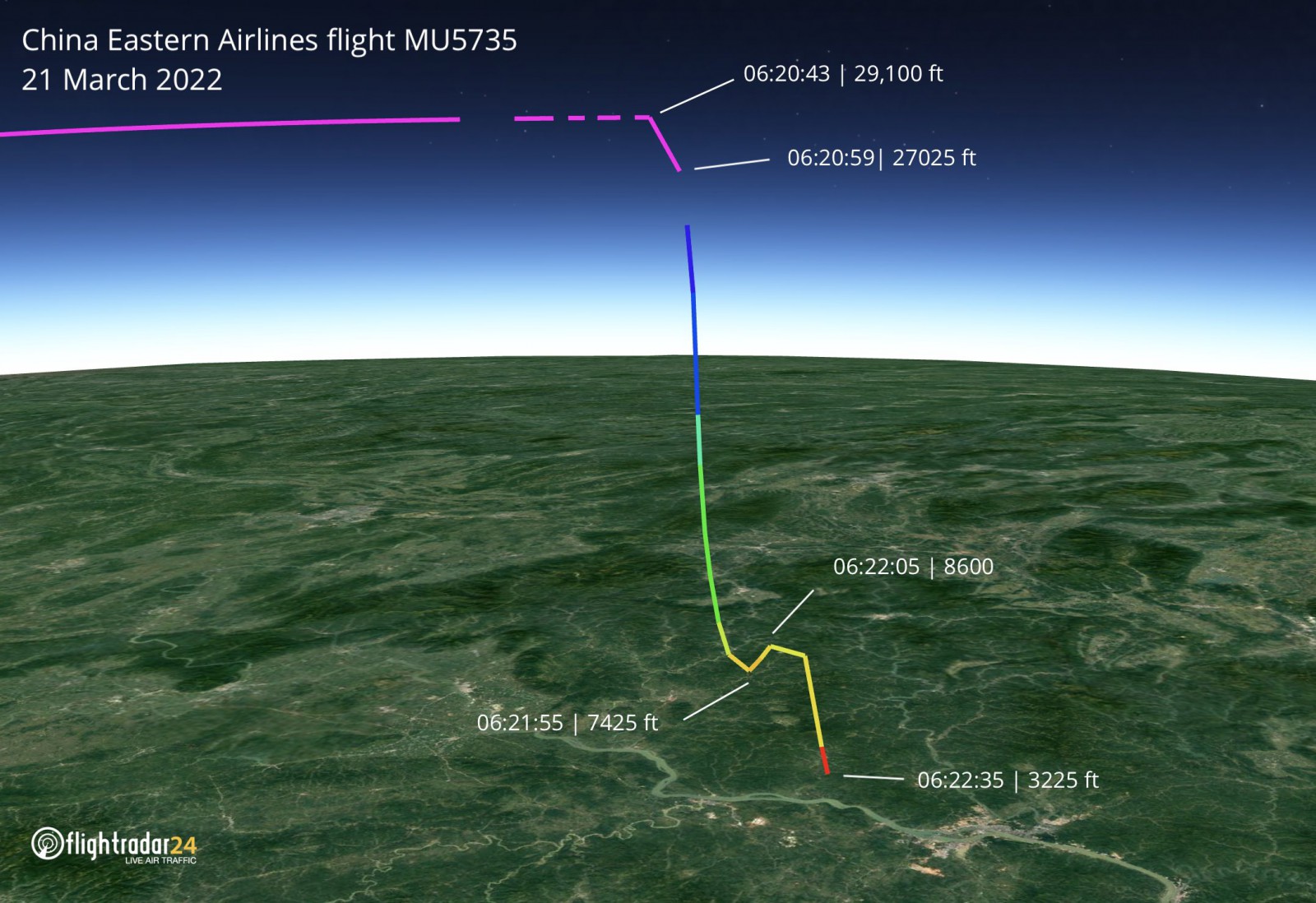 Reuters is reporting that the U.S. National Transportation Safety Board is assisting Chinese investigators with the download of the cockpit voice recorder in Washington from the China Eastern Airlines Boeing 737-800 that crashed last month.

The news comes as the NTSB confirms it is sending a team of investigators to China.

It’s likely that the cockpit voice recorder will provide investigators with critical details of communications between the flight’s three pilots. It will also record any sounds of a possible explosion.

The NTSB has sent three investigators to China including Sathya Silva, a senior aviation accident investigator.