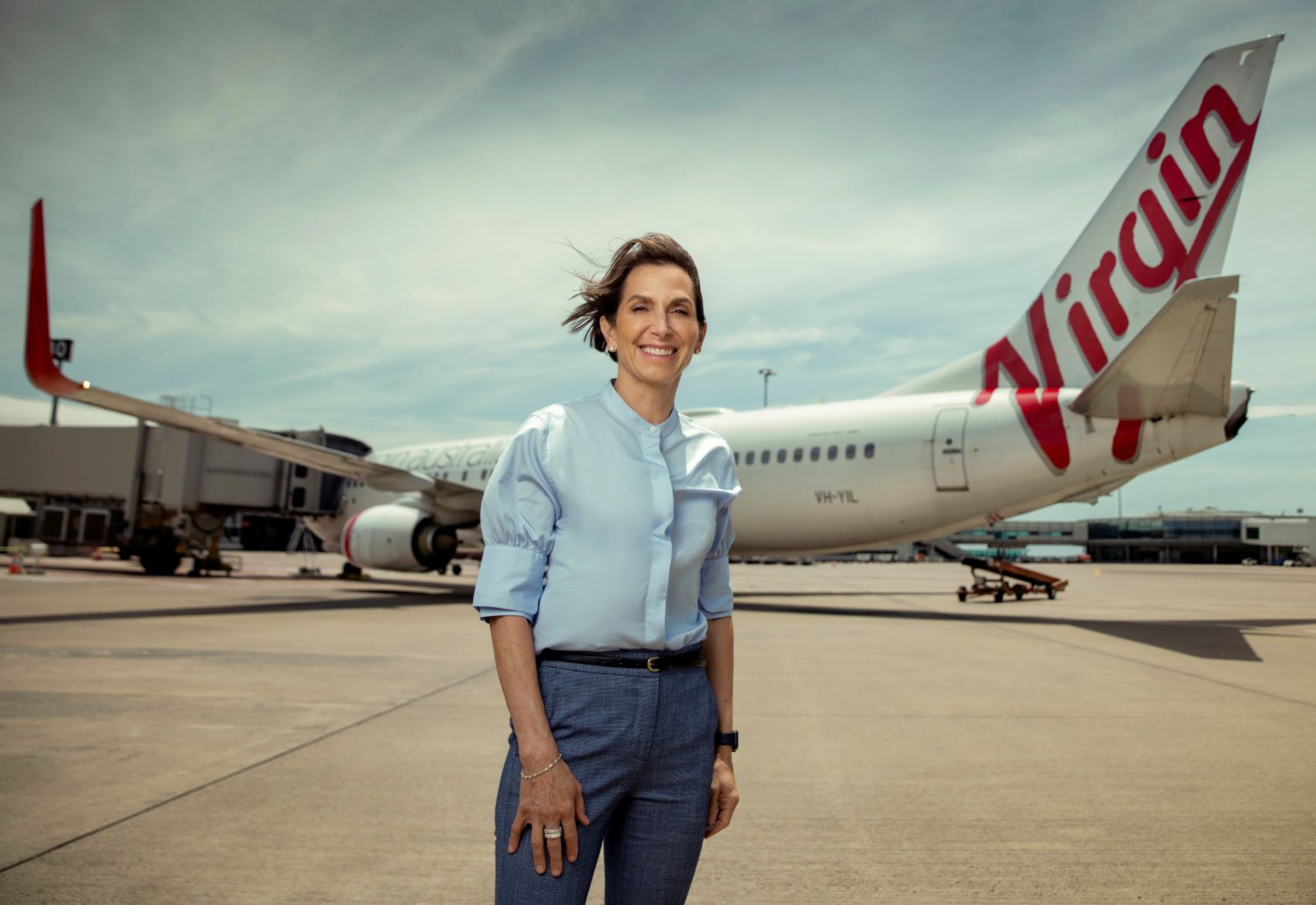 In the biggest upgrade of its fleet in Western Australia, Virgin Australia Regional Airlines will retire its 10, 100-seat Fokker 100s and replace them with 149-seat Boeing 737-700s.

Separately the Virgin Australia Group has committed to four Boeing 737 MAX aircraft that will join the fleet in February next year and these aircraft use 15 per cent less fuel than the airline’s 737-800s.