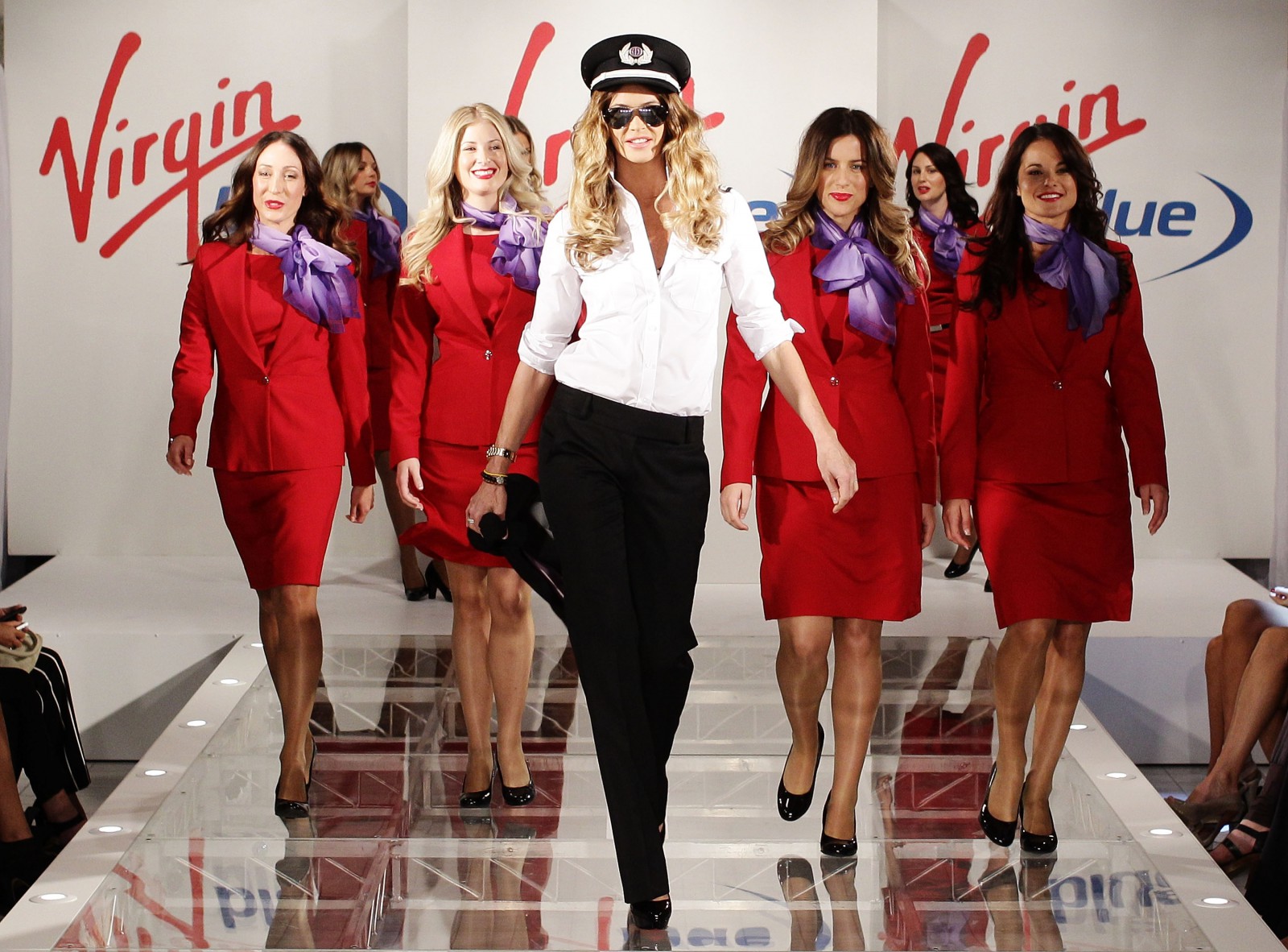 Virgin Australia’s radical move to permanently slash business class fares by up to 60 per cent is the latest move in the ongoing battle to control the lucrative market that has cost airlines hundreds of millions of dollars over the last 10 years.

After the demise of Ansett in 2001, Qantas enjoyed a monopoly on business class for almost 10 years until John Borghetti, passed over for the top job at Qantas, emerged as the chief executive of Virgin Blue in 2009.

Within months of his arrival, he announced a reinvention of the airline, unveiling Virgin read more ⇒