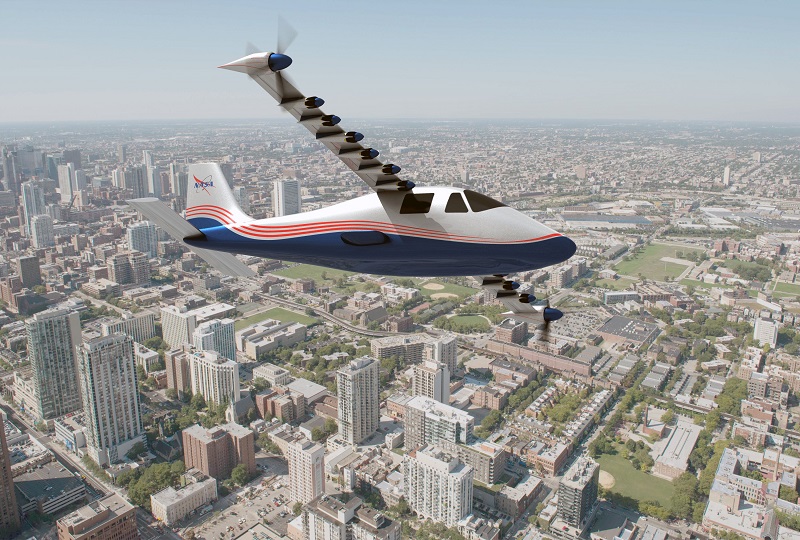 The aerospace CTOs revealed their firms had spent more than $US75 billion in research and development over the past five years but called for more support from policymakers and other institutions.

At the top of the agenda was a sustained and planned approach from policymakers to support the development of novel technologies and stimulate the ramp-up of SAF and green hydrogen production capacity.

The CTOs called for a globally consistent approach to regulation and certification standards, more collaboration on developing new technologies between researchers and industry as well as investment in SAF production by fuel producers.

A summary of action taken by the aerospace companies since 2019 delivered an overview of where the industry stands today. Here’s what it revealed:

Advanced airframe and engine design, increased availability of sustainable aviation fue, and the use of hydrogen are among the strategies being followed by major aersopace companies to reach the industry’s tough net-zero carbon by 2050 target

The CTOs of Airbus, Boeing, Dassault Aviation, GE Aviation, Pratt & Whitney, Rolls-Royce, and Safran made the call after a meeting in London ahead of the COP26 climate conference.