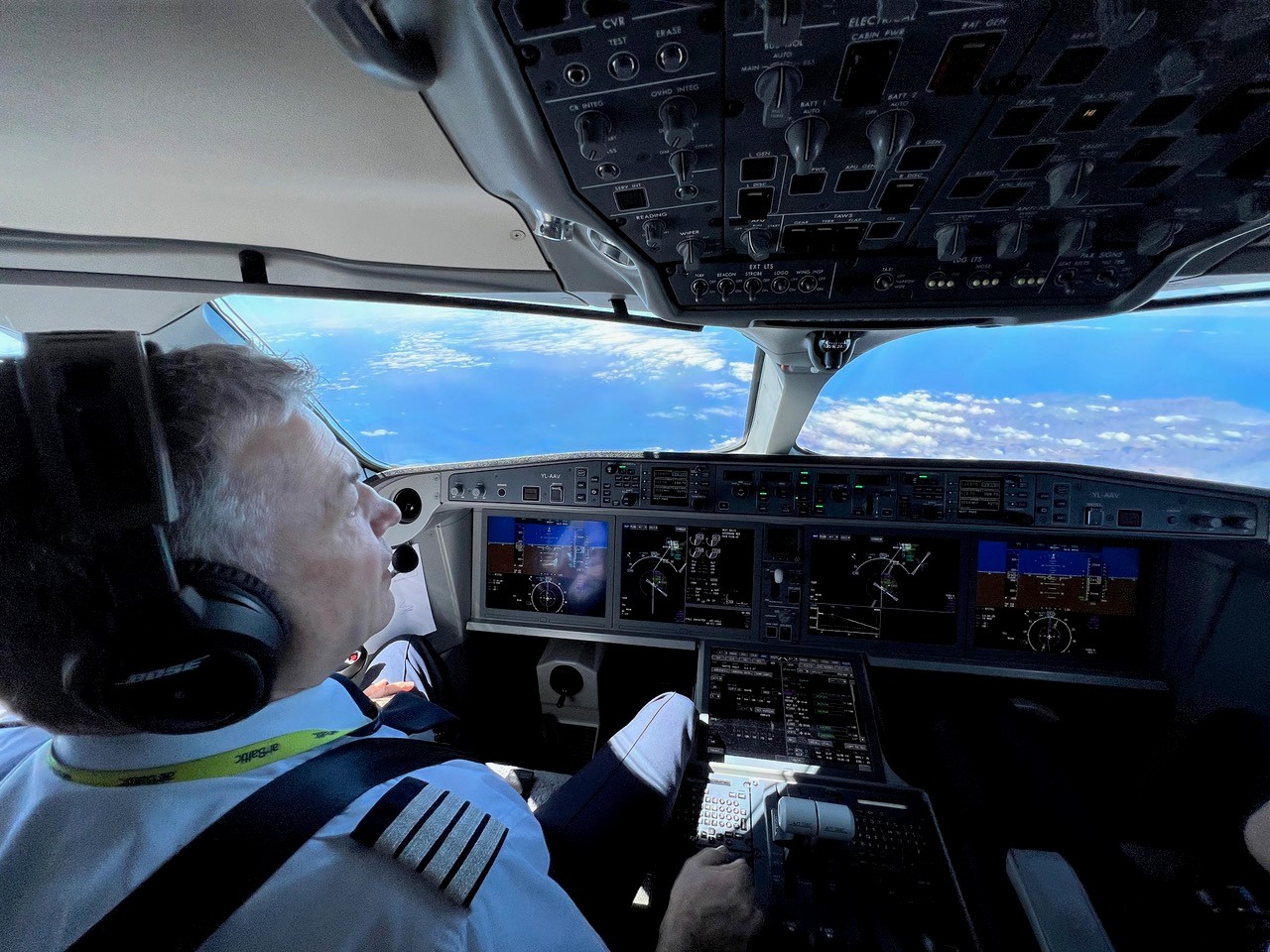 In a global exclusive AirlineRatings.com has been given special access to flight operations of Air Baltic avoiding Ukrainian airspace.

The Ukraine war has confronted industry-leading regional carrier Air Baltic, based in Riga, with new challenges.

Its home country borders directly on Russia, and the Baltic states have seen themselves as being under threat from Russia for a long time, mostly falling on deaf ears in the West before the current war started.

Now, the airline’s biggest task is to communicate that its operations continue to run like clockwork.

SEE: Thousands watching US and UK spy planes over Ukraine.