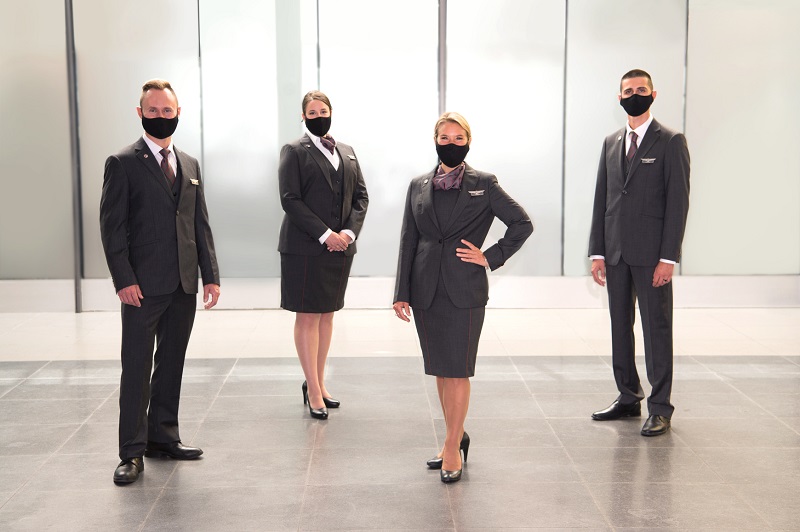 Cancun and Tampa are among the destinations to be introduced this month after Air Canada Rouge returned to the skies after a break of almost seven months.

The Air Canada leisure offshoot’s return this week with services between Toronto, Las Vegas, Orlando and Regina also offered a sneak peek of a new cabin interior set to enter service later in the northern autumn.

The airline was grounded in February after flights to leisure hotspots primarily serviced by Air Canada Rouge were paused due to COVID-19.