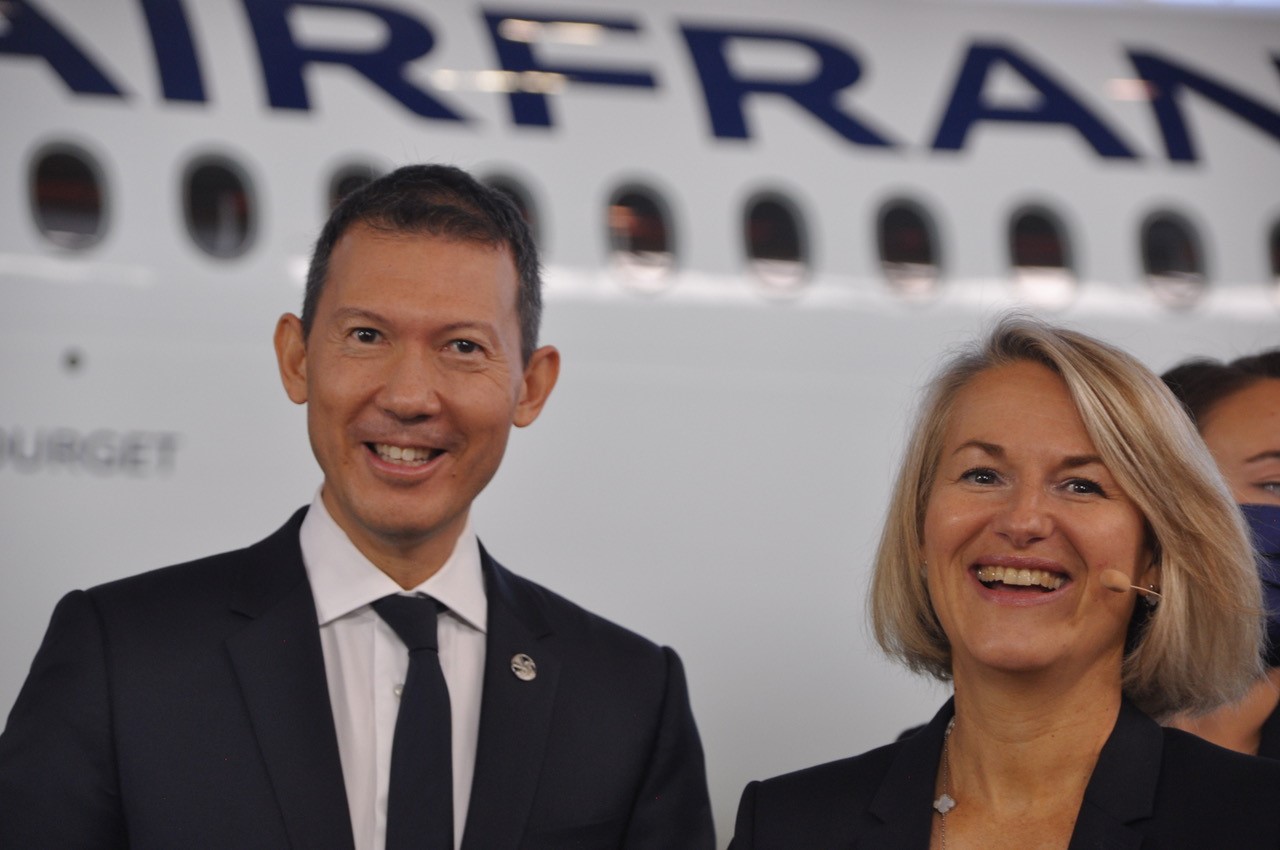 The A220 is the only new narrow-body designed from scratch in the last decade. Air France’s A220 commitment is not only the biggest order in aircraft numbers but also the fastest one in being executed.

The first aircraft arrived from Montréal in Paris on Tuesday and the last one of 60 is going to be delivered by 2025, with up to 15 per year coming in the next few years.

Mr Smith points to other big airlines with huge A220 orders, from his SkyTeam partner Delta Airlines to JetBlue and his former employer Air Canada. “The A220 is starting to be well understood. As much as the phase-out of the A380 was an economic decision, the order of the A220 was as well.”

Air France has some huge fleet decision-making before it, and one can sense that Ben Smith enjoys the challenge, as he passionately talks about the options. “The A220 has a range of up to four and a half hours, so we will ultimately use it on every one of our medium-haul routes,” stresses the Air France/KLM CEO. Air France might also use them to Moscow or North Africa in time. A220 Services start on October 31st with flights to Berlin, followed by Barcelona, Madrid, Milan-Linate, and Venice.

“No other airline than Air France has operated all aircraft types Airbus ever built, currently we have a total of 136 Airbus aircraft in our fleet,” says Mr. Smith. The A220-300, seating 148 passengers in the Air France version, is introduced to replace all existing 18 Airbus A318s with Air France the biggest remaining operator, and 33 A319s.

For some specific airports however the A318/A319 will be indispensable for some time to come, like Florence in Italy with a very short runway, as Air France pilots point out.

For passengers the replacement of the older Airbus types is very good news: The new cabin with 2+3 seating supplied by Collins Aerospace and installed at a 30” pitch, is a far cry from the 29” pitch non-reclining seats on the older aircraft.

At 1.88m tall I can certainly attest to the much higher comfort level.

Wifi supplied by GoGo with free messaging is an added plus as well, as are two USB ports and a tablet holder at every seat. 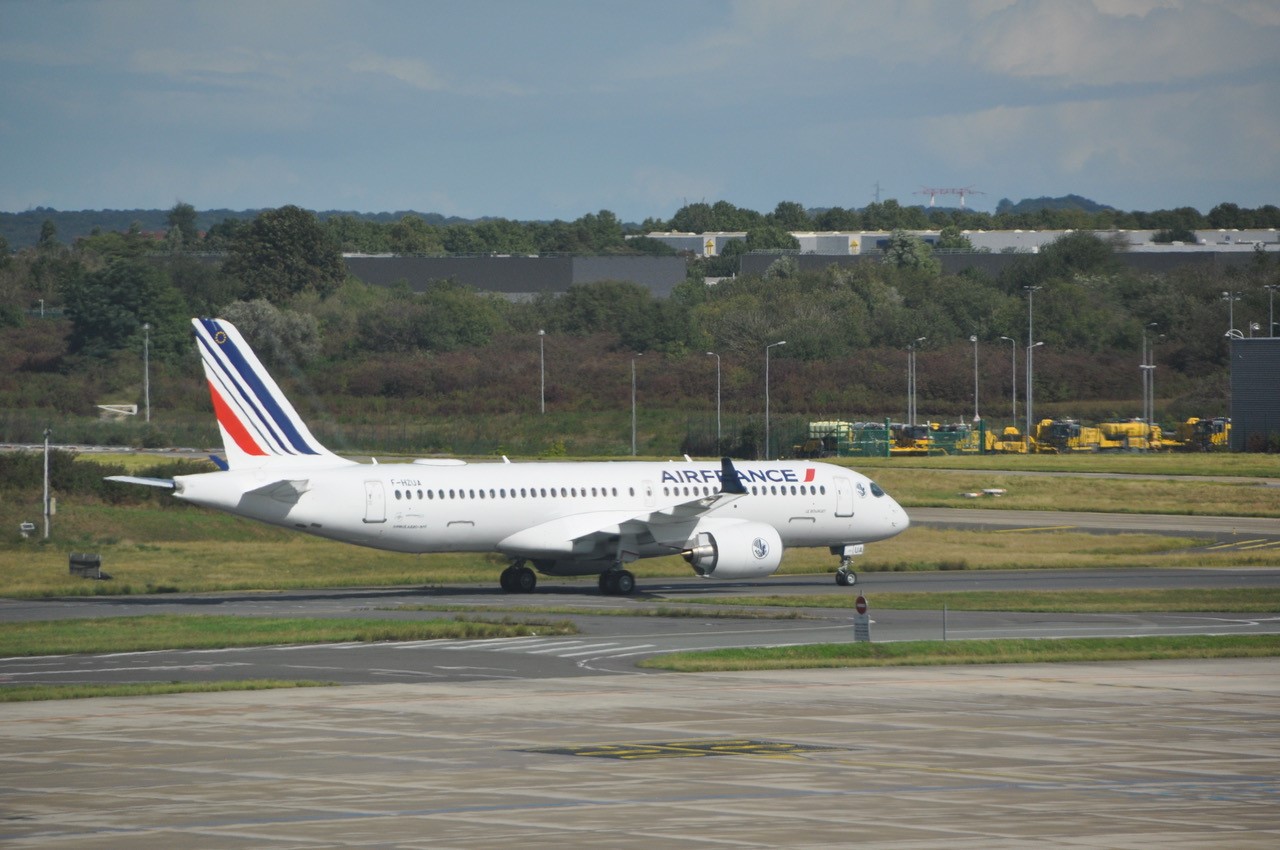 Air France and Airbus gave a strong hint this week that a further stretch of the A220-300 might become the long-awaited replacement of the A320 family after 2025.

“We have told Airbus for a long time that we would be very interested in a stretched A220 as an A320 replacement, but discussions are preliminary so far,” said Ben Smith, CEO of the Air France/KLM group, in Paris.

Airbus CCO Christian Scherer confirmed this had been a long-standing plan in talking to Airlineratings.com on the same occasion: “It’s not a question of if, but when a stretched A220 will become the successor of read more ⇒