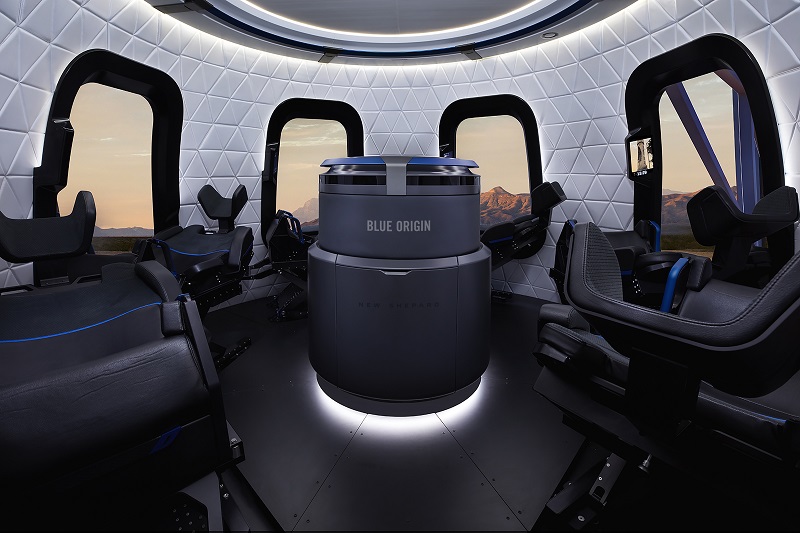 Amazon billionaire Jeff Bezos, accompanied by the oldest and the youngest humans to ever reach space, landed safely in Texas Tuesday after a “nominal flight” provided another boost to space tourism.

The billionaire described it as his “best day ever” after the journey took just over 10 minutes and crossed the Karman line, the boundary 100kms above the Earth defining the boundary between atmosphere and space.