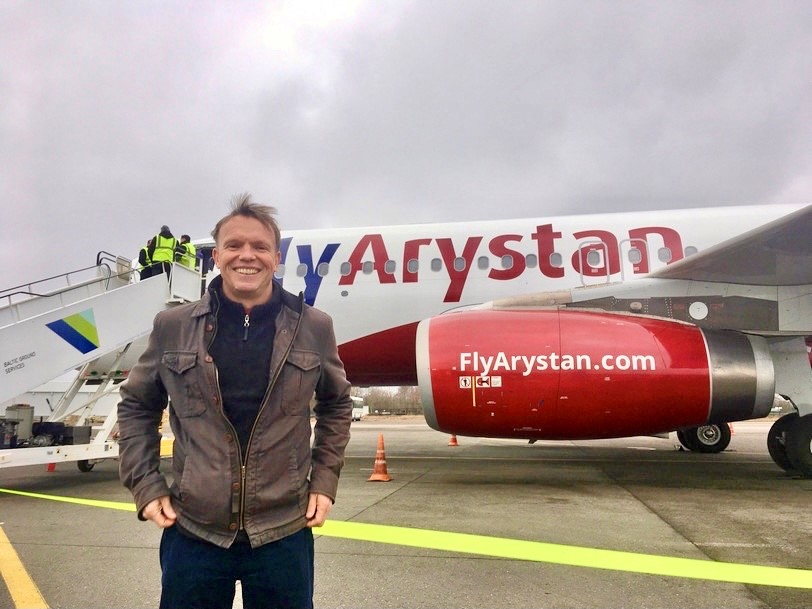 Rather than an impediment COVID-19 has presented Bonza Airlines with a prime opportunity to get launched with the current situation aiding its expansion plans of filling the void in the Australian air routes, Mr Gardner said.

“Bonza Airlines is well-positioned to fill the void left by Tigerair’s exit and will place pressure on incumbent players, Qantas Airways and Virgin Australia.

“There is a gap in the market for a new low-cost carrier, and Bonza Airlines fits right in,” Mr Gardner said.

Bonza’s promised ultra-low fares will be the right fit for tighter household budgets with GlobalData’s Q3 2021 Consumer Survey revealed that 77 per cent of Australian respondents were ‘extremely’, ‘slightly’, or ‘quite’ concerned about their personal financial situation.

“The launch of a new low-cost carrier will be met positively by those looking for cheaper travel options. COVID-19 has placed a considerable strain on the travellers’ budgets and the desire to escape on vacation has risen considerably.

“The low-cost base, coupled with expected pent-up demand for low-cost flights, could see the airline quickly become popular.

However, it will not be a dream run with the Qantas Group and Virgin Australia expected to reassess more routes they had previously ignored.

Qantas has also added capacity with a lease deal with Alliance Airlines for 18, 94-seat E190 jets to serve regional centres, while Virgin Australia is bringing in nine more 176-seat 737s.

At stake is market share with Qantas chief executive Alan Joyce stating 70 per cent is the line in the sand with Virgin’s Jayne Hrdlicka wanting 35 per cent with Rex and its six 737s getting virtually nothing.

That line has been crossed because the ACCC’s fourth Airline Competition in Australia report revealed that the Qantas Group’s share of total domestic passengers fell from 74 per cent in the December 2020 quarter to 69 per cent in the March quarter.

According to The Centre for Aviation’s founder Peter Harbison there is going to be a “long period of readjustment” in the domestic airline market.

He sees all players flooding the market with the capacity to secure market share with resulting low fares.

“Passengers will be incentivised by price – particularly in the first six months after lockdowns are lifted,” Mr Harbison said.

“It will be quite a while before we get stability into the market.”

With fares starting at US$13 it is little wonder and within 10 months of launching with just two planes, the airline had carried over 1 million, mostly first-time flyers, with a load factor of 93 per cent – above what any Australian airline achieves.

The same formula is coming down under with Australia’s first ultra-low-cost airline, announced this week, set to upset more than just taxi drivers.

According to read more ⇒