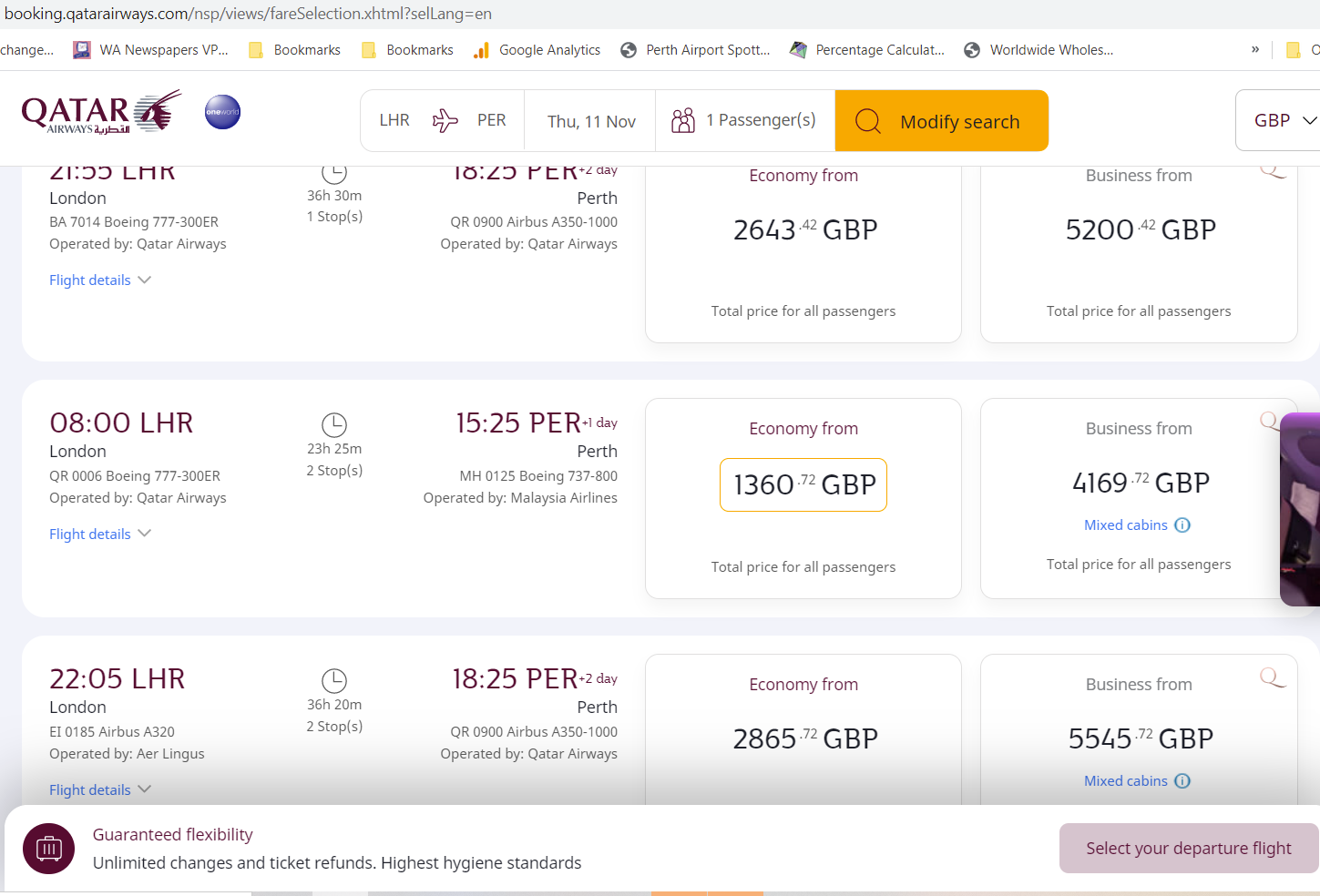 Airlines left reeling by unprecedented financial losses during the pandemic have been accused of “profiteering” from a cut in the number of international passengers allowed back into Australia, with claims fares from London have reached as high as $38,000.

But that argument is as far off the mark as the Government’s vaccine rollout. The sudden reduction in the international passenger cap from 6070 to 3035 to stem the spread of the highly infectious Delta variant of COVID-19 has resulted read more ⇒