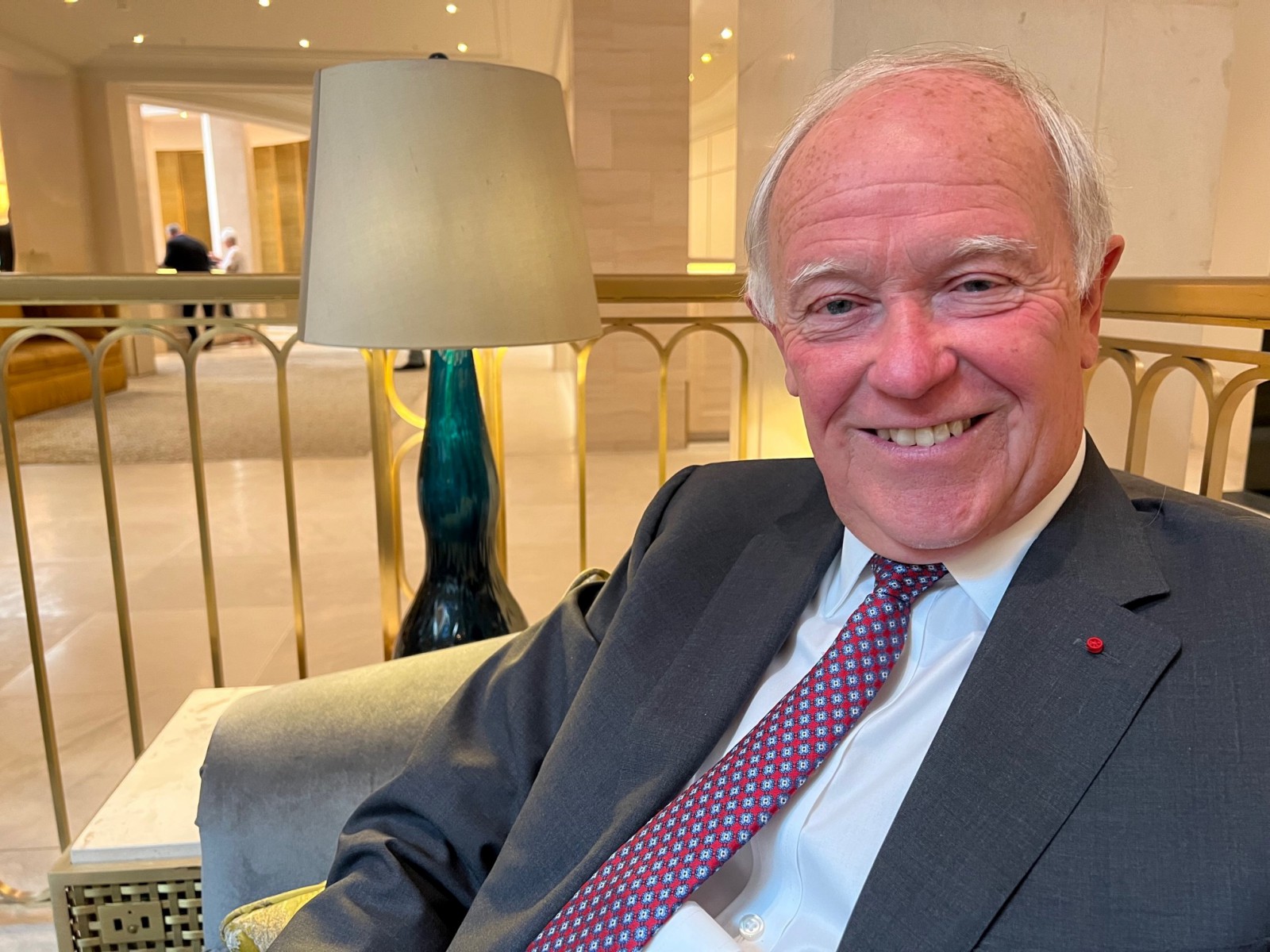 One big gap you see and raised with Airbus is the lack of any new very large aircraft project on the horizon. Will that backfire at one point?

What have you got there, A380 gone, 747-8 gone, 777-9 looking decidedly flaky, I don’t know what’s going on with that, that leaves you with the A350-900 and -1000 as your largest widebodies, what else is there going forward? You’ve got to look at the mid-2030s, and if you what a bigger beast, and you have to believe that, so I say, extrapolate and recapture the pre-2019 growth curve, take it out to the mid-2030s, unconstrained, 4% growth per annum, where does it get you? Eight billion people travelling. How are you going to accommodate that eight billion if you leave it to the single aisles and the small twins? You won’t be able to accommodate it and you suppress demand and the prices will rocket for airfares, so the days of cheap airfares will go because prices will be so high because that’s all we can do.

What do you suggest?

The trick is to come up with an aeroplane that does all of that but is technologically so advanced it can embrace synthetic fuels and work on them in the mid-2030s. I   met with Guillaume Faury of Airbus to start that thinking going, and get an answer to the question: Guys, is this it? He sold out on the single aisles, he’s probably going to sell out on the A350s because of the demise of what’s going on at Boeing, I don’t know what’s happening there. In the end, you have to think about the future.

In which direction should thinking go?

If you’ve got environmentally friendly propulsion using synthetic fuel, you need to ask what then would be the sizing of the aircraft that you need to meet the medium to long-haul demands for super connectors like us and other carriers. Don’t tell me that everybody is going down to 234 seats in four classes on the 777-9 when they have 519 seats on the A380. You need to do something, otherwise, you go out of business. I hope that collectively, we can find a way, to get our minds together to decide what is that aircraft going to look like? Lighter, faster, and cheap to operate, you then have the propulsions which possibly work off synthetic fuel, partly or 100% eventually. I would build another A380 twice the size because of the zero-emissions engines we have now, with four, possibly three engines. 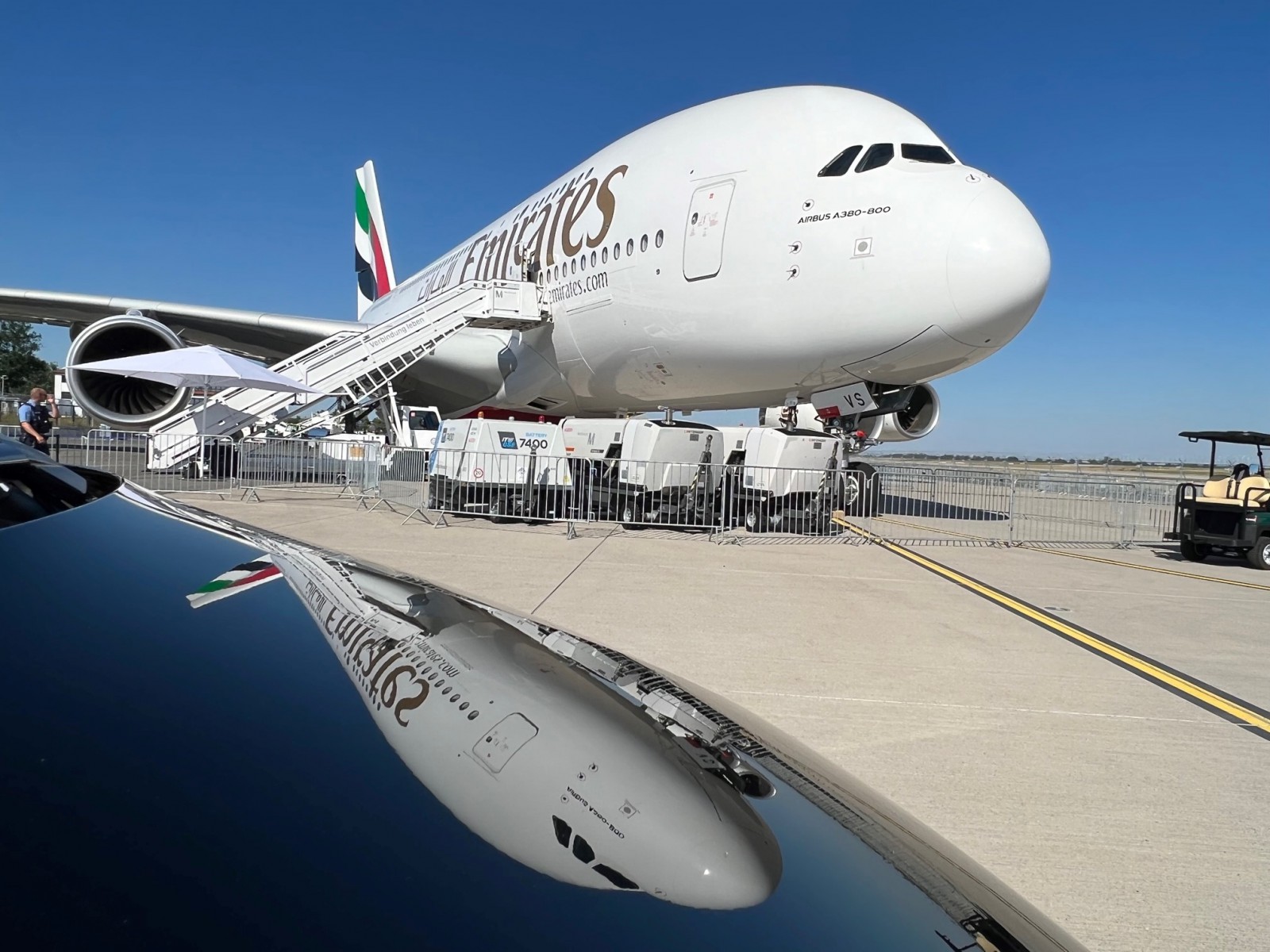 This past week he was at the IATA AGM in Doha and then in Berlin, to try to pry landing rights in the German capital from the government, something he’s failed to achieve for one and a half decades.

And again, the chancellor and his cabinet gave Emirates the cold shoulder, engaging in pure “Lufthansa speak” as Clark calls it. Between meetings at the chancellery and other ministries, the Emirates President made time to speak exclusively to Andreas Spaeth, AirlineRatings.com European Editor, about read more ⇒