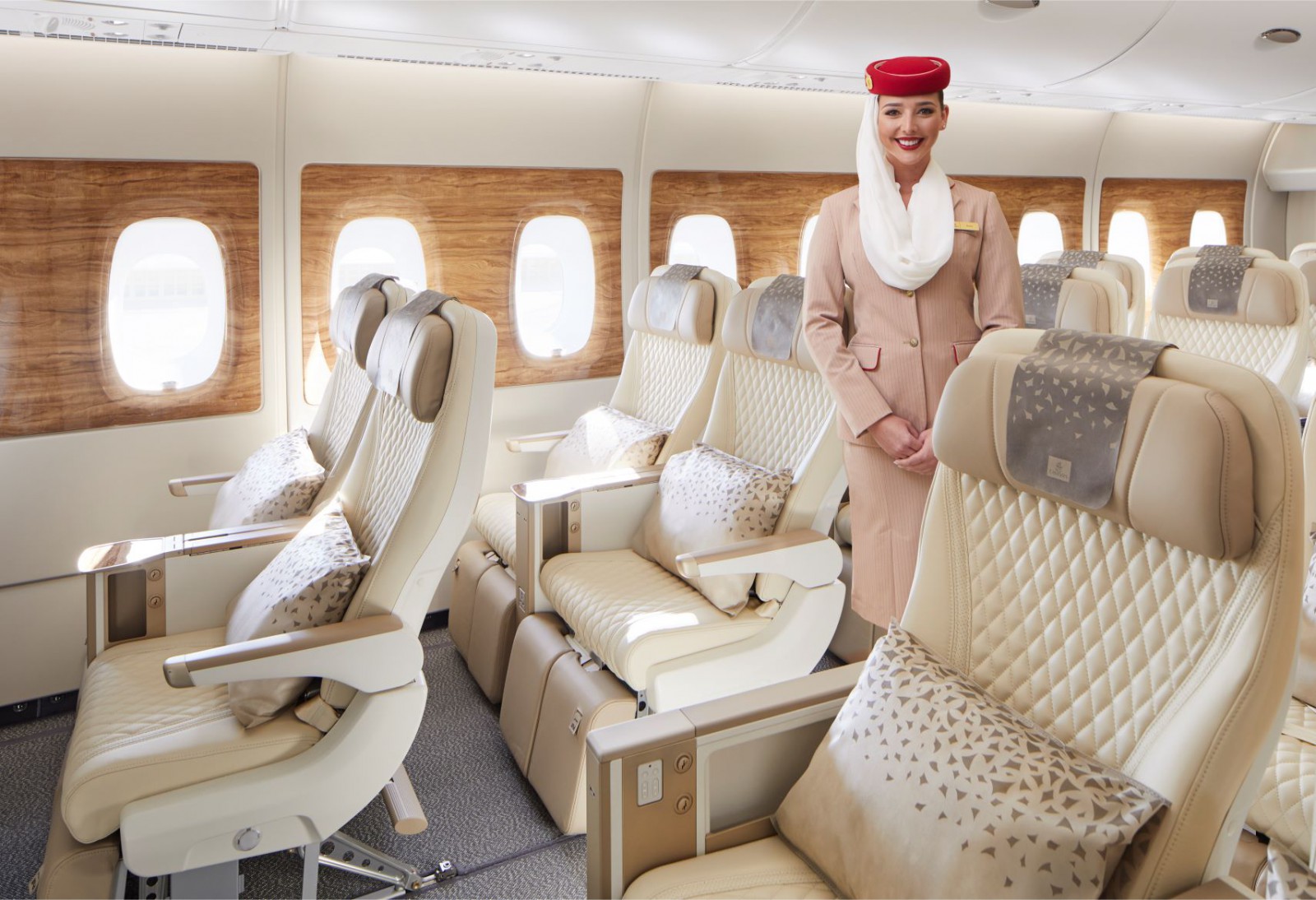 Keeping the health and wellbeing of its passengers as a top priority, Emirates has introduced a comprehensive set of safety measures at every step of the customer journey.

Emirates is to scale up A380 operations to 27 cities to meet demand as travel restrictions around the globe ease.

Emirates says it will shortly deploy the A380 to an expanded list of destinations starting in October and November. By the end of November, the number of cities that the aircraft will serve will be scaled up to 27, representing a more than 65 percent increase from its current 16.

With the addition of 11 routes to the A380 network by November, as well as extra frequencies on the most popular ones read more ⇒