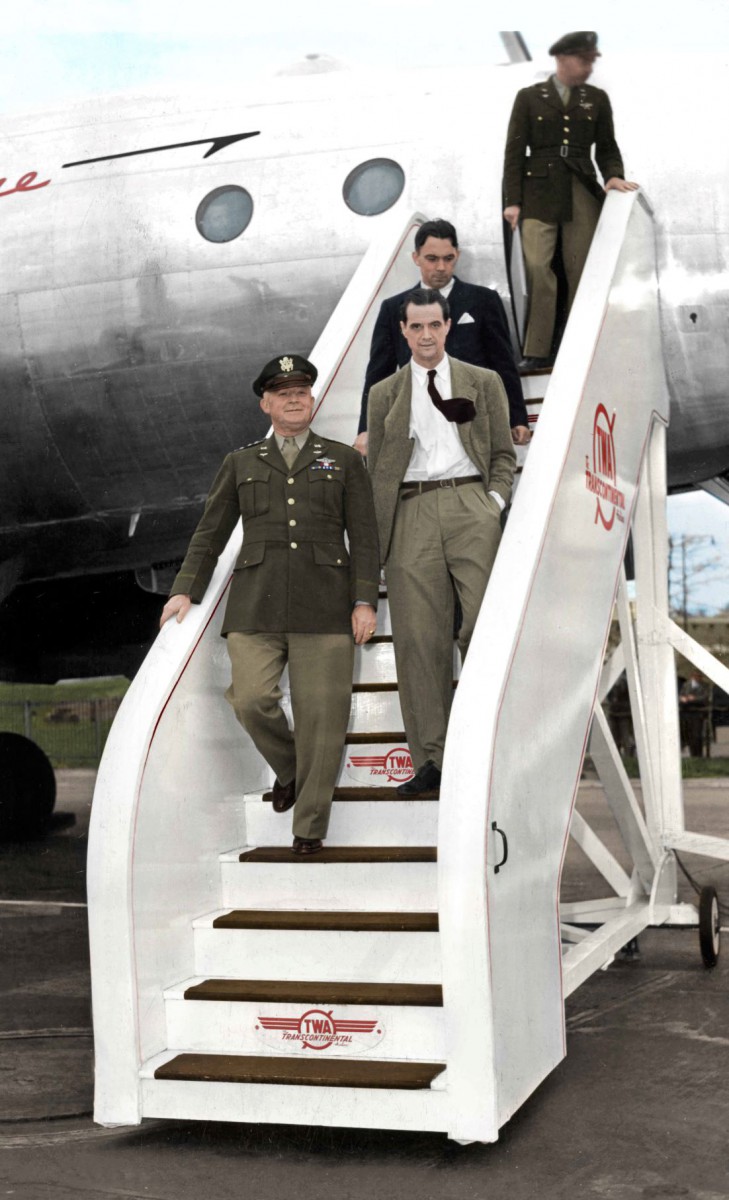 According to the late Jon Proctor, who was a guest editor for Airlineratings.com, Howard Hughes wanted to publicize the new Lockheed Constellation (Connie), for which he was the driving force.

Lockheed was building the Constellation, originally for TWA, but WW11 saw production switched to the US Air Force.

With an eye to post-war commercial transport, Hughes saw a great opportunity to wave the TWA flag and that of its flagship the Constellation.

And the best way was to break a read more ⇒