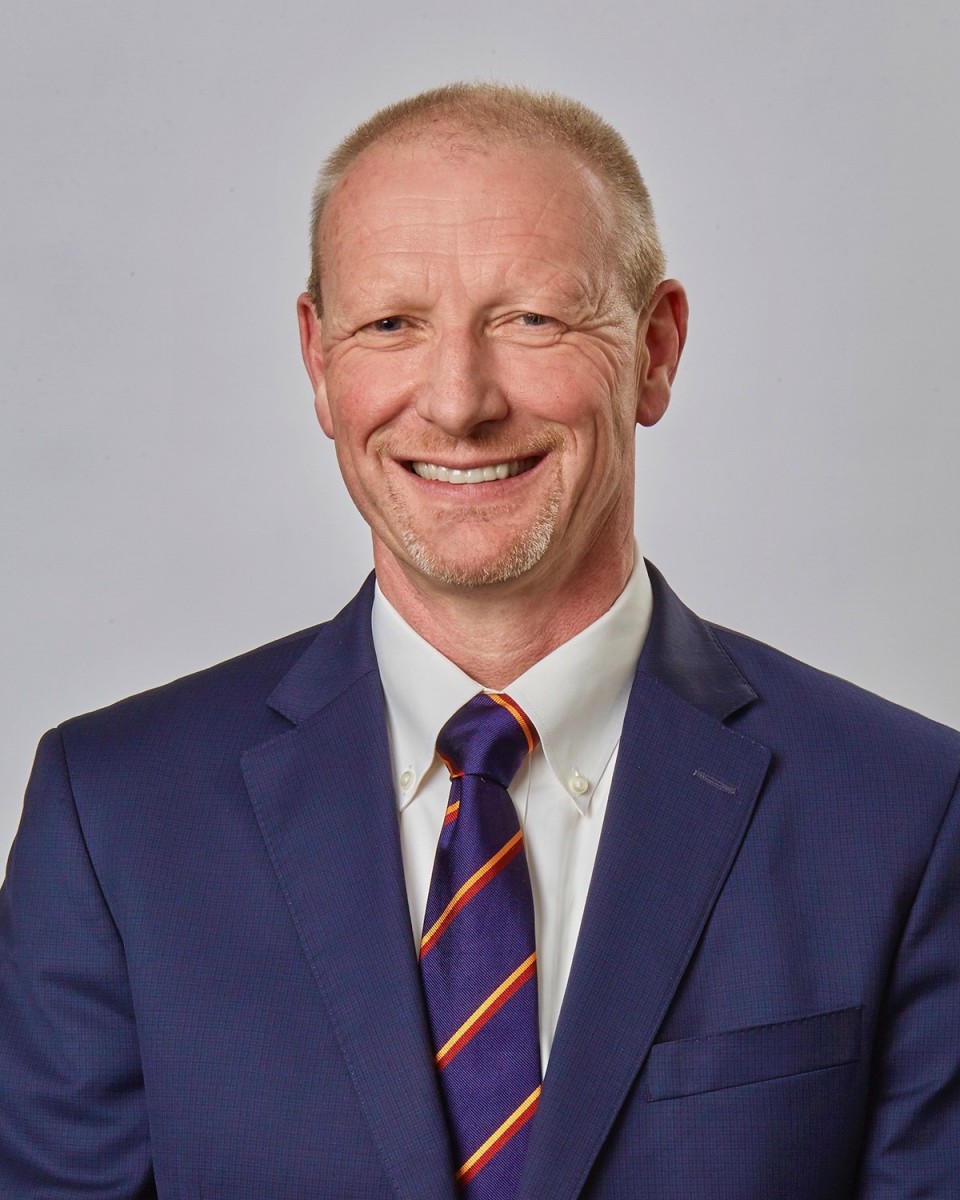 Pratt & Whitney is integrating hybrid-electric technology into a flight demonstrator and is targeting a 30 percent improvement in fuel efficiency compared to today’s most advanced turboprops.

Electrification is a rapidly developing field and maturing the technology for smaller applications such as regional turboprops will ultimately spill over to larger-scale turbofan engines.

Improving the efficiency of propulsion systems is at the core of what we do, but it is still only part of the equation to achieving our industry’s decarbonization goals; the other key ingredient is using cleaner, more sustainable fuels.

Developed from a variety of non-fossil fuel-based feedstocks, Sustainable Aviation Fuels (SAF) have a critical role to play in reducing aviation’s net emissions. They are a “drop-in” solution that is already compatible with today’s aircraft and infrastructure and, therefore, offer the best route to decarbonizing the tens of thousands of aircraft flying today and in the coming decades.

We have been closely involved in SAF testing for over a decade and supported industry regulators in devising the standards that allow SAF to be used today at blends of up to 50 percent with standard Jet-A fuel. We’ve tested blends of 100 percent on PW600 and GTF engines and continue to advance standards for making our engines 100 percent SAF-ready in the future.

As an engine maker, our technical challenge on 100 percent SAF is relatively modest compared to the more pressing issue of SAF supply and infrastructure. SAF accounts for less than 0.1 percent of the fuel used by commercial aircraft today.

SAF production must be drastically and urgently scaled up, while the cost per gallon must also be reduced. Fortunately, momentum is building in that direction, with governments in the USA and Europe establishing a range of policies – from tax incentives to investment stimulus – which will help create the best conditions for demand and supply.

Besides SAF, we are also looking at alternative, zero-carbon fuels, especially hydrogen.

It is an amazingly energy-rich fuel, whose properties we are very familiar with. As early as the 1950s, Pratt & Whitney developed hydrogen-burning engines as part of a top-secret, Lockheed Martin Skunkworks project to build a high-altitude reconnaissance aircraft.

Even back then, we were aware of the challenges of hydrogen, which ultimately led to the project’s cancellation. Hydrogen has three times the energy density of kerosene but takes up four times the volume.

To effectively store it, you need to turn it into a liquefied gas at a very low temperature of – 253 degrees Celsius.

As with SAF, a major challenge with hydrogen lies in its supply, both in terms of production and delivery to airports for fueling. To be truly “green”, hydrogen should be derived from renewable energy sources. But nearly all the hydrogen produced today is considered “brown”, as it is produced from fossil fuel sources. If you were to use 90 percent of today’s global hydrogen production, you would only have enough to power about 10 percent of the commercial aircraft fleet.

The challenges are great, but we will not be deterred from the ultimate goal.

It is clear that our industry, from airlines to manufacturers, is stepping up to the challenge and are determined to make sustainable aviation a reality.

Aviation accounts for 2-3 percent of the world’s global CO2 emissions, far lower than many other industries.

But as electric power generation and the car industry shift to renewable energy sources, aviation’s share of CO2 emissions in total percentage terms could increase unless the aviation industry develops solutions to help airlines further improve their fuel efficiency and reduce CO2 emissions.

It is clear there will be no ‘silver bullet’ for overcoming the enormous challenges the aviation industry needs to overcome to reduce CO2 emissions.

Instead, we need to pursue a range of different technology solutions for different applications.