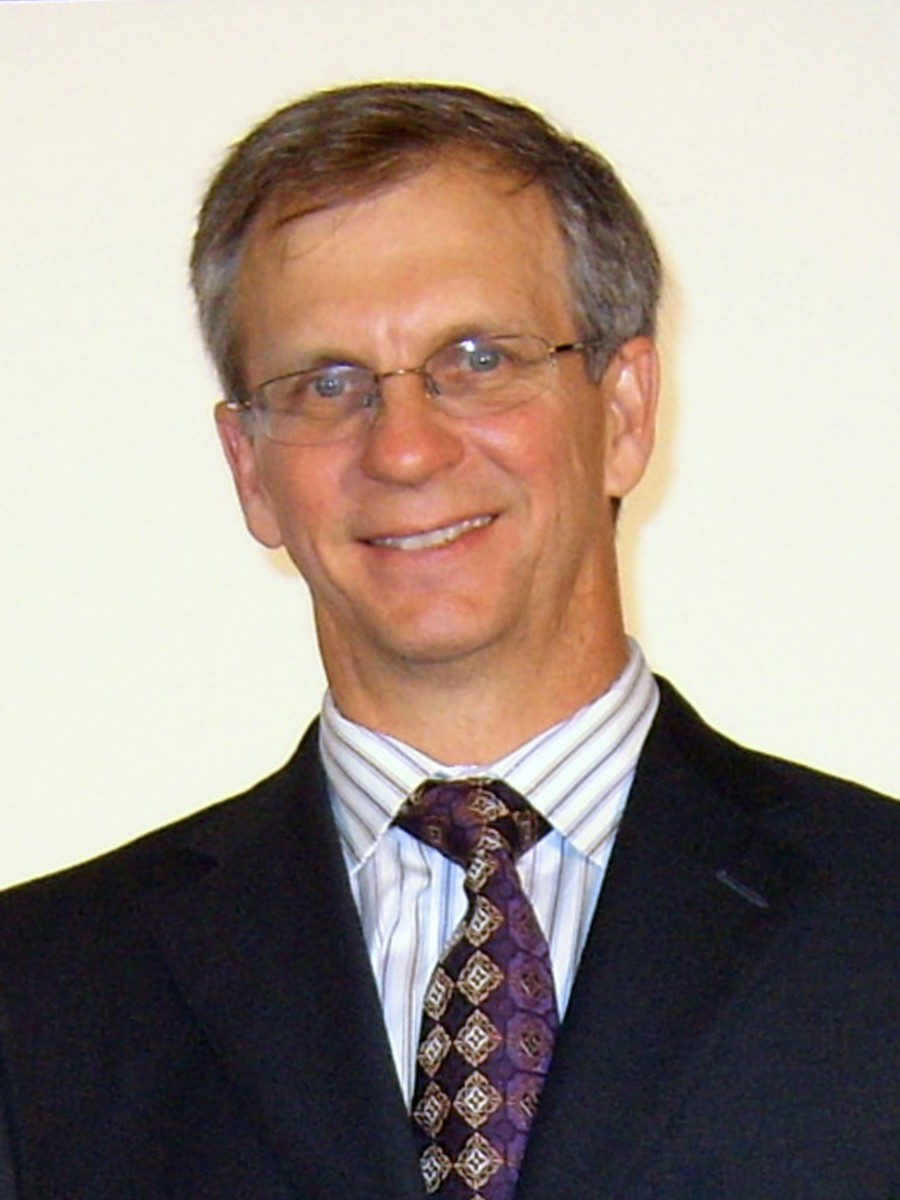 The former head of Google Engineering Alan Eustace has praised Richard Godfrey’s breakthrough tracking of MH370 as an inspiration.

“The greatest mystery of our time is solved by ingenious engineering and incredibly hard work.  What an inspiration!” Mr. Eustace wrote on Mr. Godfrey’s MH370 blog.

Mr. Eustace (below) said: “I’m proud to be included on your list of supporters. As far as the detractors go, I’m reminded of a quote that is often attributed to Amelia Earhart:

“Never interrupt someone doing something you said couldn’t be done.”

Full details of the debate can be read on Mr. Godfrey’s blog