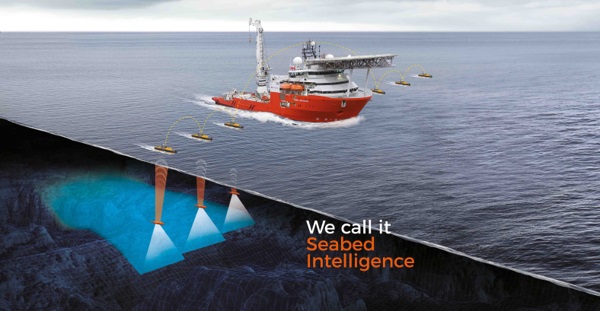 The possibility of a new search for MH370 has been dramatically enhanced by the latest results from trials of a new breakthrough tracking technology called WSPRnet.

Using a set of tools (see below) aerospace engineer Richard Godfrey says he is “able to detect and track aircraft anywhere in the globe and at any time currently or historically going back as far as 2009.”

This system has been undergoing a number of tests that have been set up by an ex Qantas Captain Mike Glynn and adjudicated by AirlineRatings.com which have been very successful.