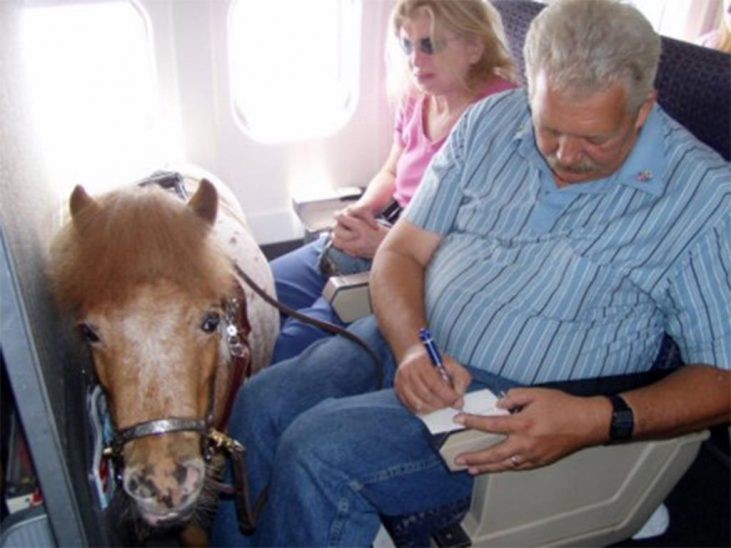 Qantas and Virgin Australia have dismissed suggestions comfort animals will be allowed onboard their planes when Australia’s airline regulator looks to relax its animal approval process in December.

Currently, if a passenger wants to carry any animal in the passenger cabin of an Australian airline, it must get approval from the Civil Aviation Safety Authority — unless it is a service animal.

But that requirement is set to be removed on December 2, meaning rules will be relaxed.

However, it will be up to each airline to decide its own policy regarding animals traveling in airline cabins.

Both Qantas and Virgin Australia have told read more ⇒