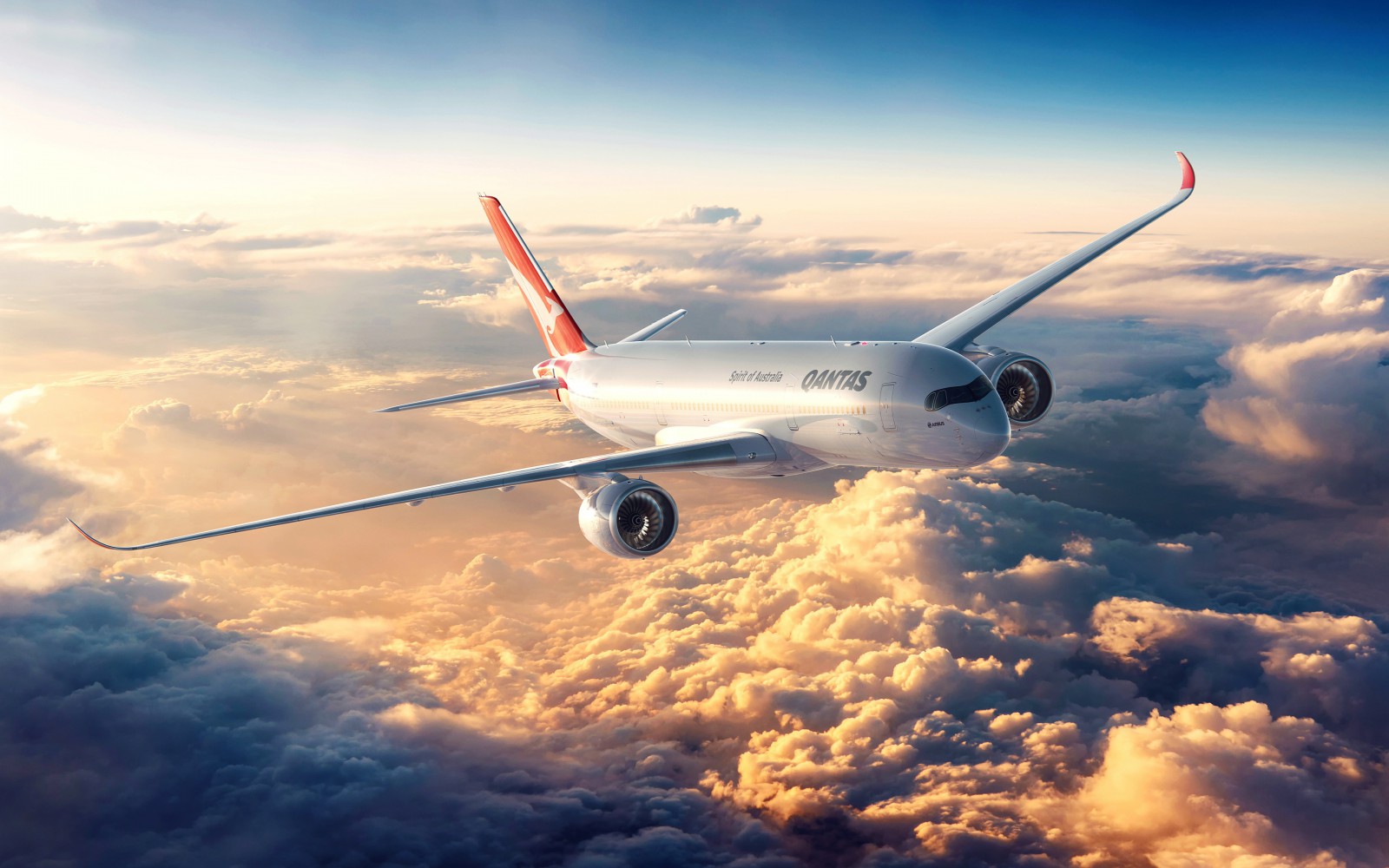 Qantas has launched Project Winton to replace all its Boeing 737s and 717s with a decision before the end of the year.

Speaking from the International Air Transport Association AGM in Boston Qantas chief executive Alan Joyce said determining the jets that would serve Qantas Domestic for the next two decades was a key milestone for the Group.

“We’re calling this Project Winton, after the read more ⇒