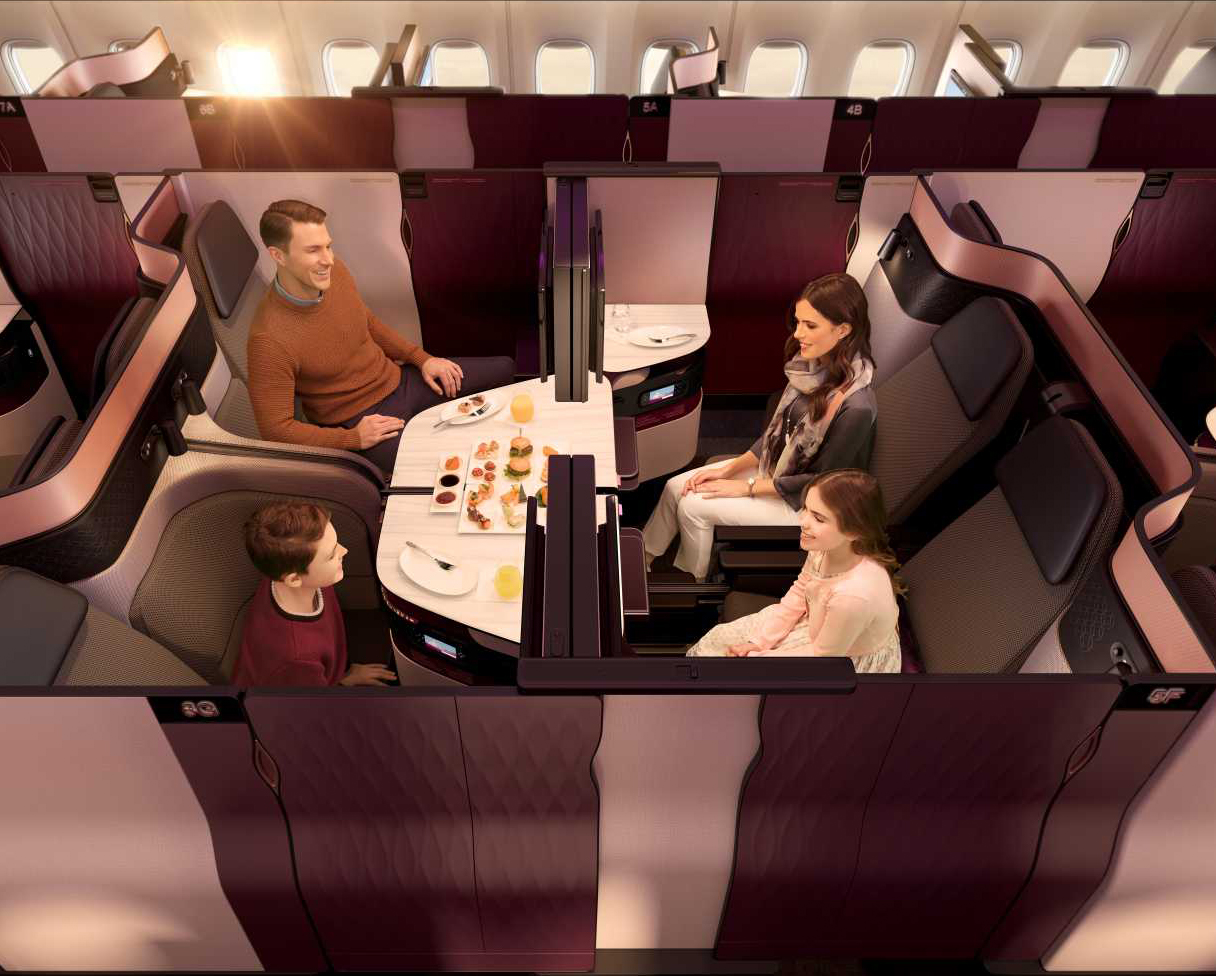 In passenger comfort, there are milestones that redefine the industry and take it on a new flight path and Qatar Airways’ Qsuite has been such a major turning point.

Then there were evolutionary not revolutionary changes with business class seats morphing into sloping beds then finally flatbeds. Next, the flatbeds in sets of two went through another change read more ⇒