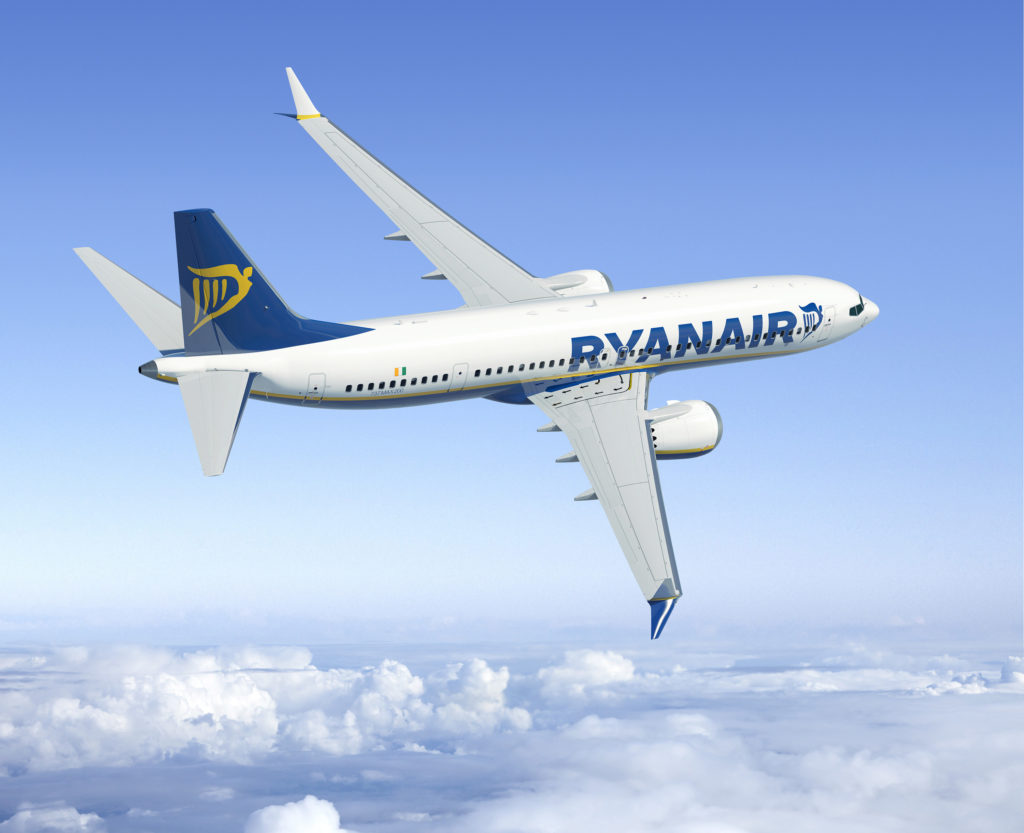 Michael O’Leary, chief of Ryanair has lashed out at Boeing calling the US planemaker “delusionary” for imposing what he terms a double-digit percentage price hike for 737 MAX 10 jets in talks earlier this year.

According to Reuters chief executive, Mr. O’Leary said Boeing needed to “get its shit together” referencing what he said were delays in the delivery of 65 aircraft from an existing MAX order.

A Boeing spokesperson told Reuters that it was committed to supporting Ryanair as a long-standing partner, but added it would “continue to be disciplined” in commercial decisions.