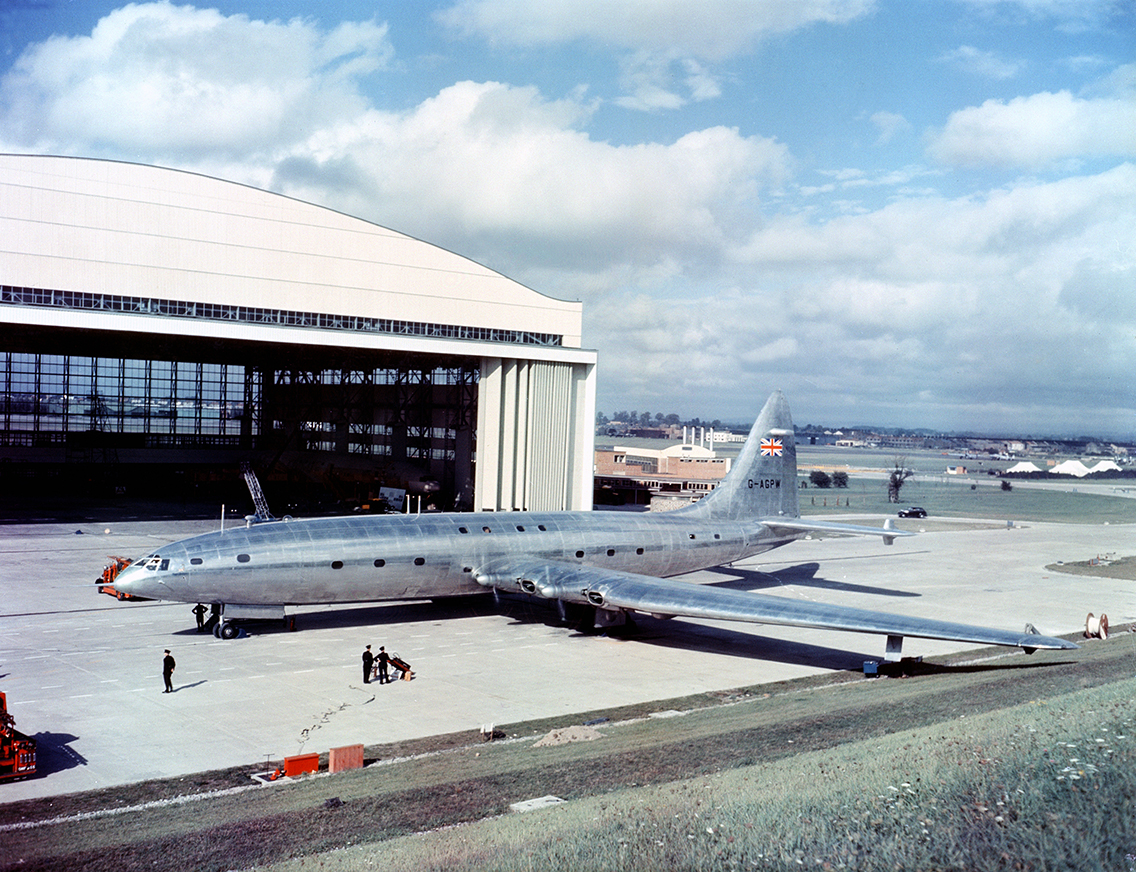 It was to be the palace of the sky carrying just 100 passengers in incredible luxury.

Dining salon, downstairs cocktail lounge, sleeping beds for all and a cinema.

But the Bristol Brabazon was incredibly complex and very uneconomical and only one was ever flown and then scrapped.

In 1942, the British Government commissioned Lord Brabazon, the first Briton to fly in 1908, to chair a committee to recommend post-war aircraft designs.

The committee suggested a series of concepts but two, which were intended to give the lead to British industry for the trans-Atlantic run, were utter disasters.