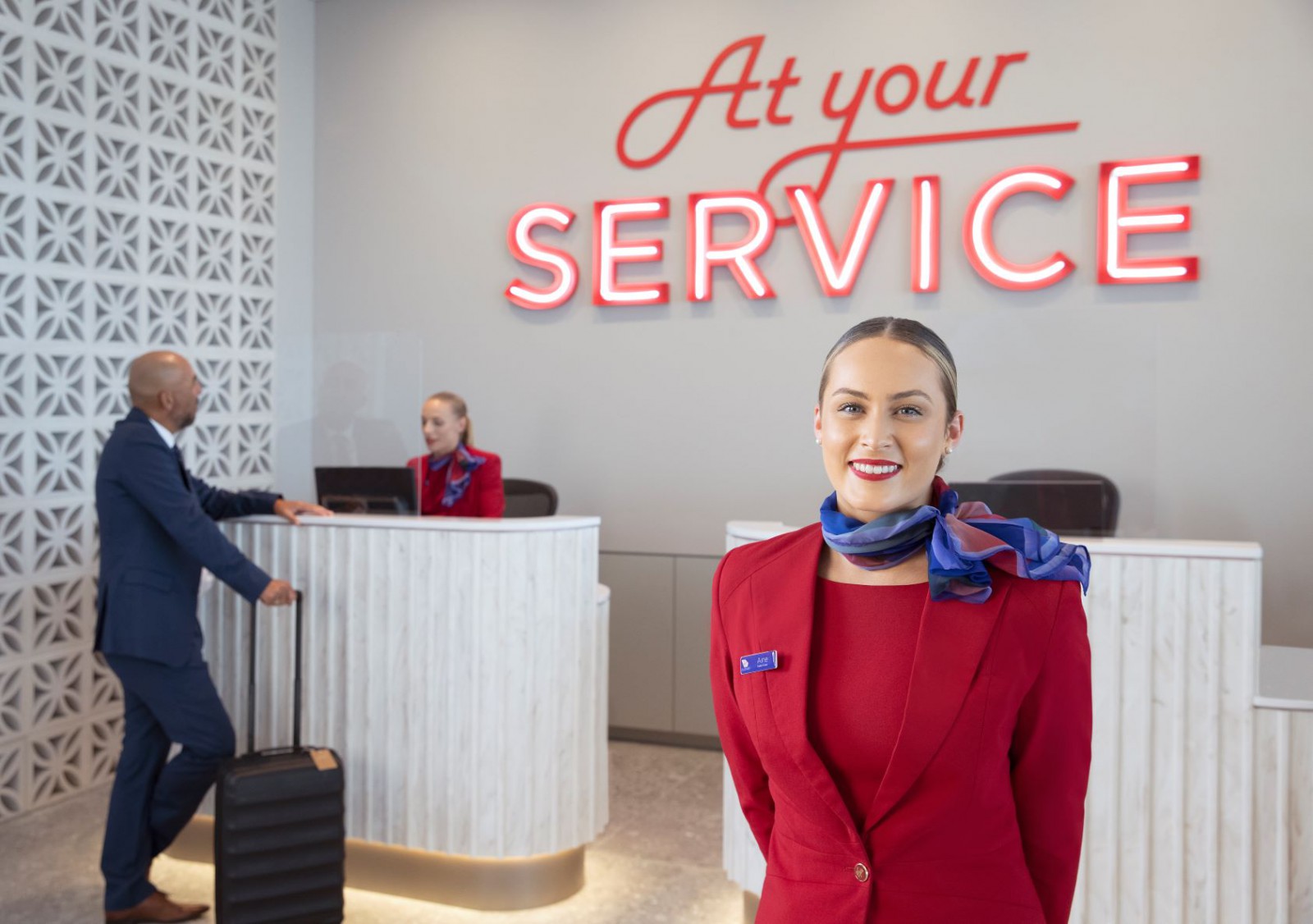 Virgin Australia has signed up for seven more Boeing 737-800NGs and has advised all staff that they will be re-employed by December.

To meet anticipated demand on the back of rising vaccination rates and open borders the airline also says its needs 600 more.

Over the last 12 months since its re-launch, Virgin Australia has announced it will grow its 737 fleet by over 45 percent, from 58 aircraft to 84 aircraft with the additional seven aircraft announced today.