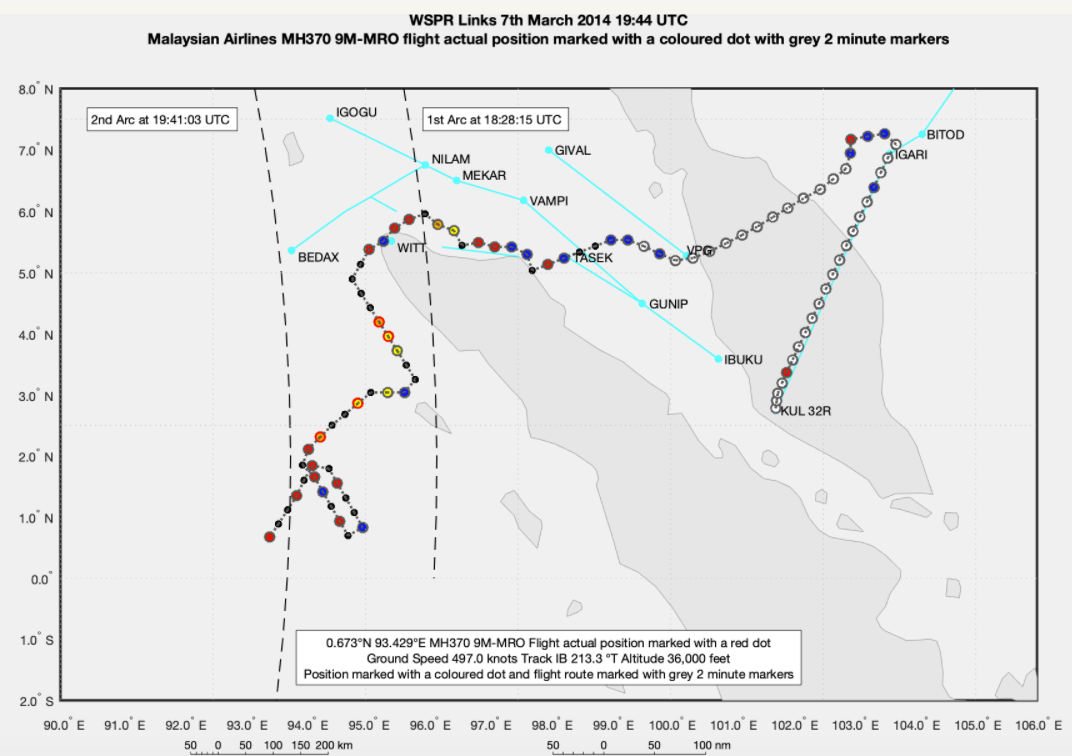 Mr. Godfrey’s retracing of the flight path of MH370 which is due to be completed early in December has revealed that the pilot in command (PIC) of the Boeing 777 made many turns to avoid detection before it settled on its fatal course into the Southern Indian Ocean.

But even then read more ⇒