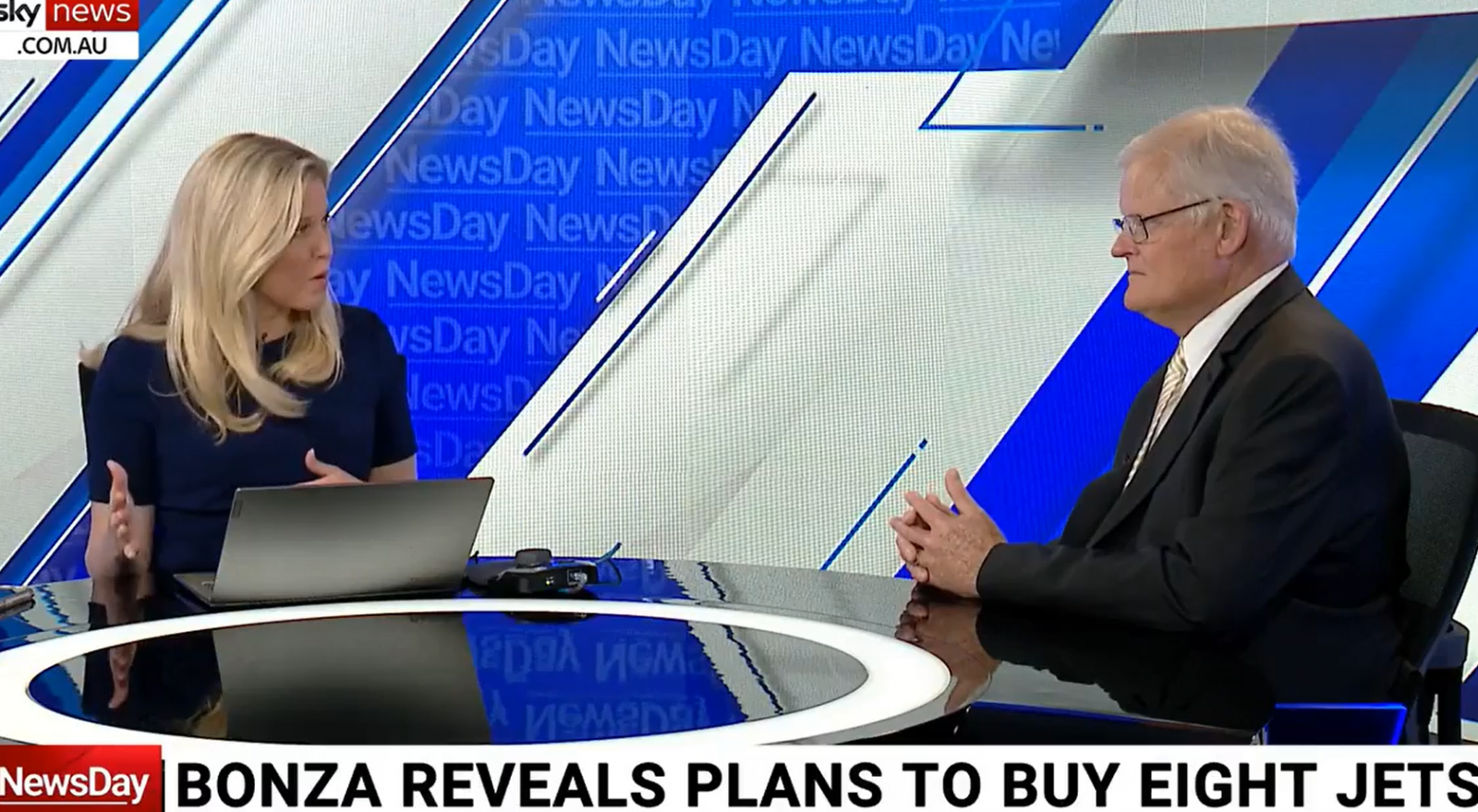 Bonza has been overwhelmed with 4000 expressions of interest from staff while 40 airports, want to host the airline’s services.

Bonza chief executive Tim Jordan says the response to the airline has been “fantastic.”

In an exclusive interview with Airline Ratings, Mr. Jordan said “there are some really exciting route options that no airline is covering.